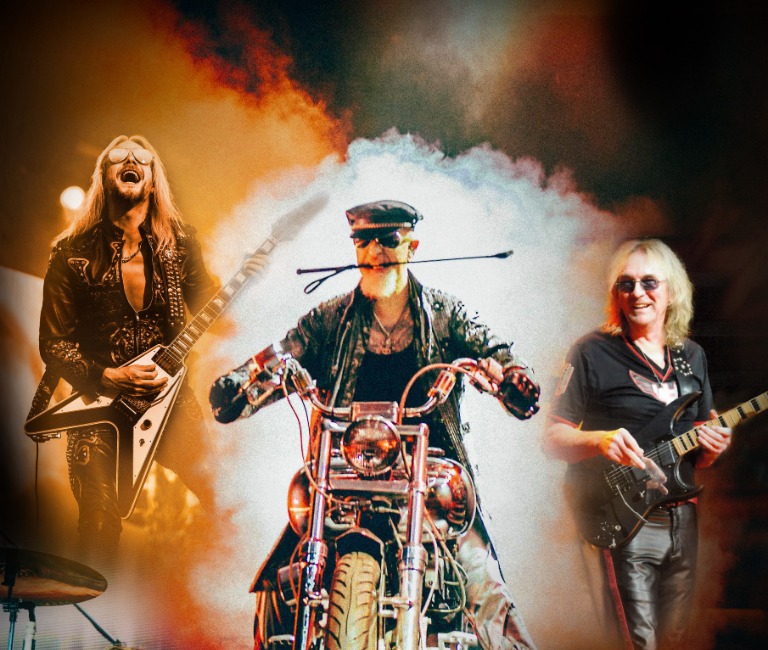 This tour, produced by Live Nation, will also feature Sabaton as the opening act, and it is being fueled by the highest-charting album of Priest’s career, “Firepower,” which peaked at No. 5 on the Billboard 200 charts. The album garnered a favorable review from Digital Journal.

The “50 Heavy Metal Years Tour” will kick off on September 8 in Reading, Pennsylvania, and it will wrap up on November 5 in Hamilton, Ontario.

Lead singer Rob Halford exclaimed in a press statement, “Defending the heavy metal faith for 50 years, the Priest is back.”

Judas Priest has received two nominations for the coveted Rock and Roll Hall of Fame in 2017 and 2019 respectively.

For more information on Judas Priest and their rescheduled 2021 tour dates, check out their official homepage. 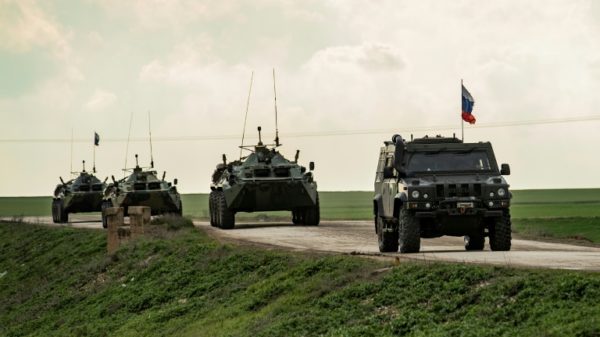