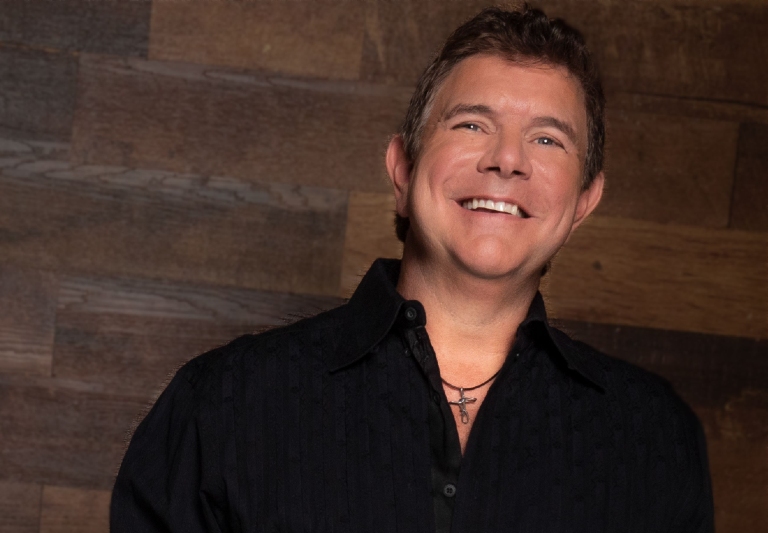 This collection features ACM-nominated keyboardist Jeff McMahon and talented bass player John Marcus. It opens with the title track “Never Quit Never Does,” which features his harking, husky voice, and he pays tribute to essential works.

It is followed by the mid-tempo “Sunday Morning and Saturday Night,” which has an outlaw vibe to it. “Heart of Stone” has a bluesy and sultry vibe to it, and he picks up the pace with the nonchalant “Hillbilly Cool,” and it closes with the sassy “Rowdy On,” where he leaves his fans and listeners wanting to hear more.

“Never Quits Never Does” is available on Spotify and Apple Music.

Overall, Jim Brown delivers on his new album “Never Quit Never Does.” It is highly eclectic, neo-traditional, and it garners four out of five stars. Well done.