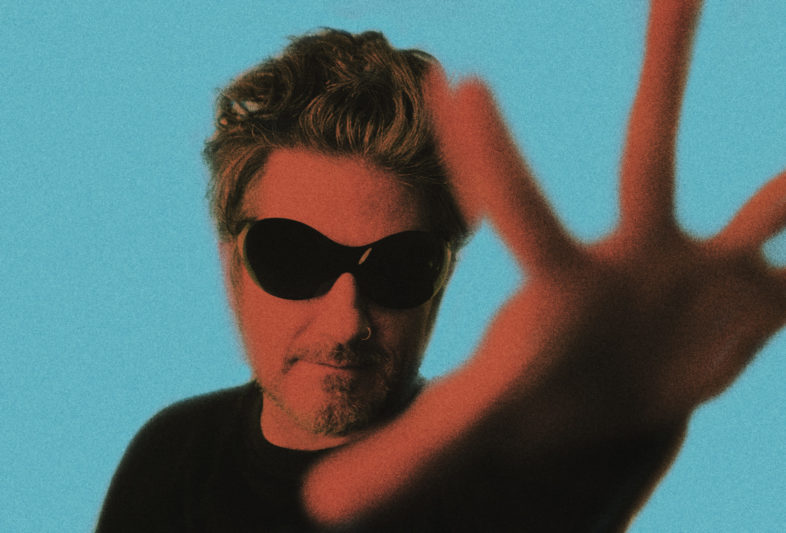 Singer-songwriter Matt Nathanson chatted with Digital Journal’s Markos Papadatos about his latest cover album “Achtung Matty,” and being an artist in the digital age.

This cover album was recorded by Nathanson as a tribute to his favorite album of all time, U2’s “Achtung Baby,” which is celebrating its 30th anniversary. “It really came from the 30th anniversary of the record, and because of COVID, I haven’t been able to do a huge part of my job so I spent a lot of time being creative, writing new songs, and doing side projects. Over the summer, we decided to do this in honor of my favorite record of all time. It was a COVID passion project. It was fun to explore and to inhabit it,” Nathanson said.

“I have fun a lot of playing on stage and singing my own songs, but it’s a different kind of joy to inhabit your favorite songs that make up your creative genetic DNA,” Nathanson added.

He listed “Acrobat” as his favorite song that he covered on this tribute album especially since it’s his favorite song on the record. ‘I thought the version we did turned out great. I thought we inhabited it well,” he said. “From a creative standpoint, that song has been the basis subconsciously. The song has been the basis for a lot of things that I’ve done. It was fun to really go down to ground zero in that way.”

Nathanson also expressed that he loved “Ultraviolet (Light My Way)”. “Oh my God, what a good song that is,” he admitted.

“Achtung Matty” is available on digital service providers by clicking here. “I want the fans to enjoy it, and they can see my U2 nerdiness since it’s a tribute to that record. I hope the fans see the love in it,” he said.

On being an artist in the digital age, Nathanson said, “I dig it as a listener for sure, and I dig it as a creative person as well. We mastered ‘Achtung Matty’ at the end of the first week of November and we released it in time for November 18, its 30th anniversary of ‘Achtung Baby.’ It lowers the bar to get things out there and I dig it from a listener’s perspective because I can access all the songs I want at any time, and that’s a music super-nerd’s dream come true. It’s like panning for gold.”

On the title of the current chapter of his life, Nathanson said with a sweet laugh, “Twilight Zone.” “A lot of songs came out during the pandemic, and that’s going to be great for the new record and the record after that since I have been writing all the time and it has been fun,” he said.

Nathanson also shared his love for The Paramount venue in Huntington on Long Island. “I love that place, we’ve had some good shows there, and that has been really fun,” he exclaimed. “New York City and Long Island have so many great venues.”

Regarding his definition of success, Nathanson said, “As I get older, success is really based around honesty and doing what you love, and being around people that you love.”

“From a creative standpoint, success is being in the moment and taking the journey and not getting too hung up on the results. It’s about being as present as I can during the process of life,” he concluded.