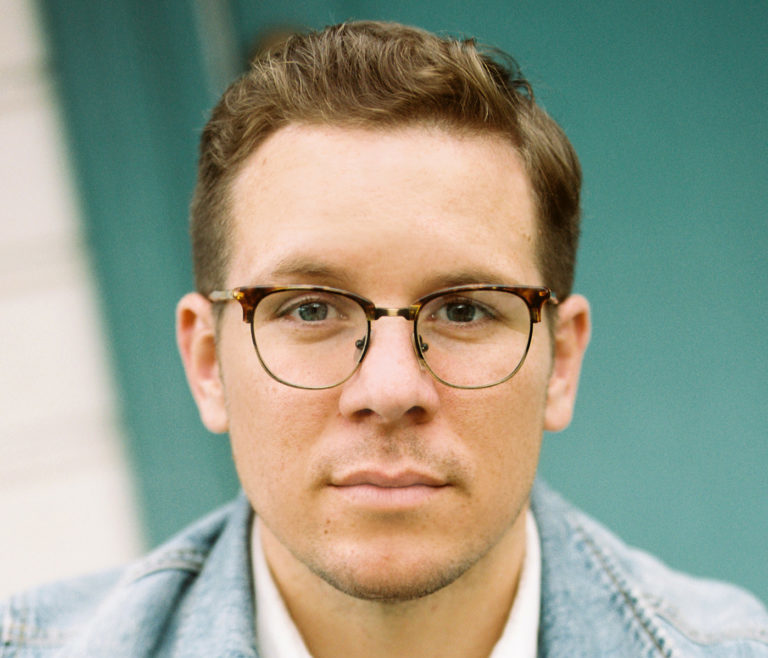 Singer-songwriter and filmmaker Jon Peter Lewis of “American Idol” and “The Voice” fame chatted with Digital Journal’s Markos Papadatos about his new short film “Waiting on Host,” and about being an artist and filmmaker in the digital age.

The synopsis of “Waiting on Host” is as follows: When an aspiring dancer gets the news her grandmother has COVID-19, she must choose between her grandmother and the audition of a lifetime.

“Waiting on Host” seeks to give a face to the lives and livelihoods of those affected by COVID-19. It highlights the resilience of student filmmakers as well, and the short movie reflects the ways we as students have revised, revamped, and revolutionized crafting stories in the era of quarantine.

“This film was a labor of love,” Lewis admitted. “I hope that the people that are watching it are feeling like they are not forgotten. I hope that they are personally remembered.”

On the idea for this short movie, Lewis said, “I decided to go back to school during the pandemic. I started taking classes online and I went to the University of California, Santa Barbara. I was in the film program and they wanted to take submissions for different film ideas. I sent them the script and they liked it so they sent sponsors for the production from the Film Department.”

“From there, I put the film together with some of the students and some friends, and we created something that way,” he added.

On being a filmmaker in the digital age, Lewis said, “I love the digtal age since it allows for more opportunities for film. With technology and the medium constantly changing, it allows people to experience storytelling in a lot of new ways.”

Regarding the title of the current chapter of his life, he said, “More Focused.” “I got married in 2019, and this chapter is a more focused chapter,” he explained.

Lewis defined the word success simply as “being fulfilled.” “Success is doing things that are worth doing, in an effort to make your life better. I definitely do not think that success is monetary,” he said.

To learn more about the short film “Waiting on Host,” check out its Facebook page, and Instagram page.