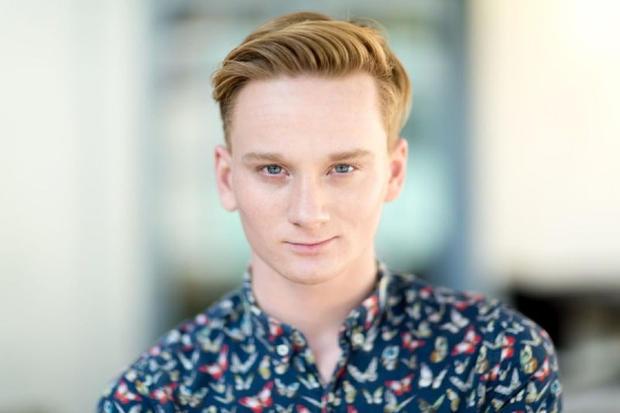 His new project The Bystander Effect, which he wrote and directed, is about being an active bystander to social injustice in the LGBTQ community.

Paisley was inspired to write and direct the film after the Black Lives Matter (BLM) movement in the summer of 2020, with an emphasis in particular on the movement for black trans people who are going missing and murdered at disproportionate rates.

The Bystander Effect is about Evan, a young queer man, who witnesses a transwoman named Daphne being attacked. Evan must decide whether he should act on his instinct to get involved or to remain complicit.

The movie will touch on themes around unconscious bias, social media’s role in activism, and how forgiveness plays a role in creating social progress.

This will mark his newest narrative directorial work. His previous film Gone Missing was a documentary about COVID’s impact on missing Navajo people and was released by the Sunrise Movement. He has directed two award-winning features and over 30 short films and mixed media projects.

For more information on The Bystander Effect, click here.