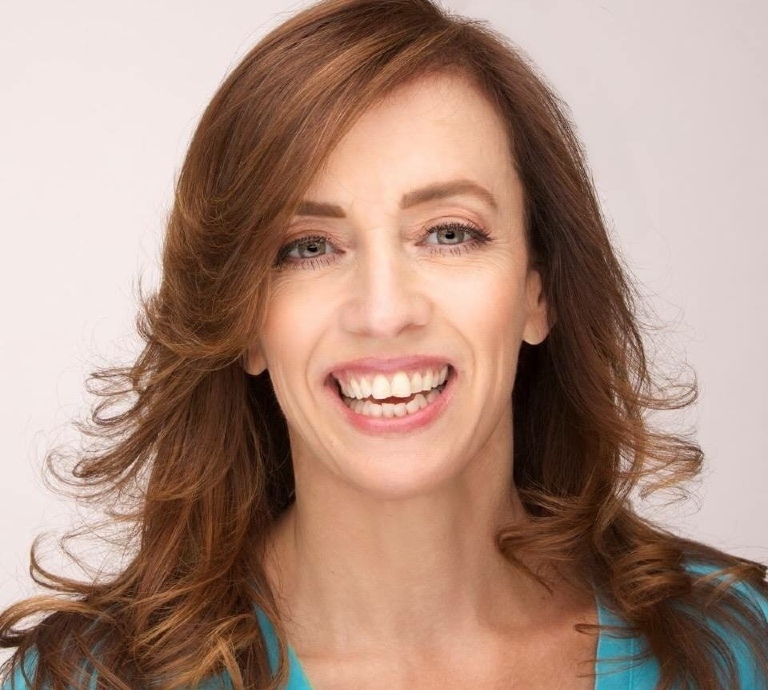 On December 31, comedians Eleanor Kerrigan and Kevin Brennan co-headlined Governor’s Comedy Club in Levittown on Long Island, where they helped ring in the New Year. Digital Journal has the recap.

For this comedic show, viewers could either attend in person at the venue, or they could live stream the event at home.

Comedian Mary Capone served as the emcee of the evening, and she kicked off the show with her neat opening number. It was followed by Olga Namer, who told jokes about her Jewish heritage and former marriage, as well as Bryan McKenna (SiriusXM) who had many clever jokes about the pandemic (as he targeted the different vaccine brands).

Kevin Brennan was remarkable with his jokes that pertained to the COVID-19 pandemic, his family members, and doing virtual schooling last year with his kids. He also interacted well with the crowd and he included them in his set.

Eleanor Kerrigan, who hails from South Philly, was able to impress the Governor’s audience with her quick wit. She noted that she had material planned, however, it was more entertaining to see her poke fun at the audience members, and that seemed to resonate well with everybody.

Following Kerrigan’s set, all the comedians gathered on the Governor’s stage to count down the remaining seconds of 2021, and they went on to wish everyone a “Happy New Year.”