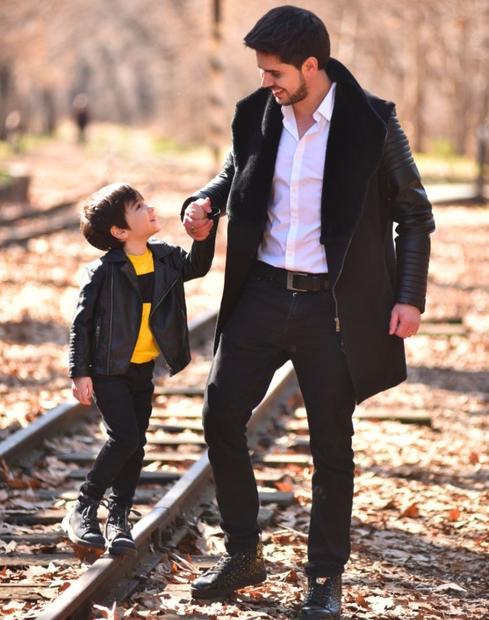 On filming and making this video, he said, “Both as an actor and a model, I often face situations where disagreements regarding the mental image of the proposed role have arisen between myself and the director of the film. Especially dilemmatic are the instances where I am directing and acting at the same time, regardless of the role that I play or its span in the film.”

“I am so very delighted to have had the opportunity to present to my viewers a beautiful blend of moments from the most sacred corners of every man’s heart that summarizes the selfless mission that is being a mother I have heard a lot from my elders that ‘man is born a human, but a person he becomes’- a miracle wherein the role of mothers is irreplaceable,” he said.

“I am glad to be surrounded by such professionals as my friends, who with their selfless devotion made this short, yet meaningful and contentful video a reality,” he added.

On March 8, he released this video in honor of “International Women’s Day.” “This is vivid proof of all of my above-mentioned thoughts. It is difficult to believe that a seminal and beautiful celebration like this has been nonexistent for millennia, having been introduced for the first time only on February 28, 1909, by the American Socialist Party in New York,” he said.

“In one of his monographs, the founder of bioenergetics Albert Lehninger claims that the most remarkable distinction between living organisms and the inanimate things is perhaps the former’s ability to reproduce themselves for countless generations with nearly perfect fidelity,” he elaborated. 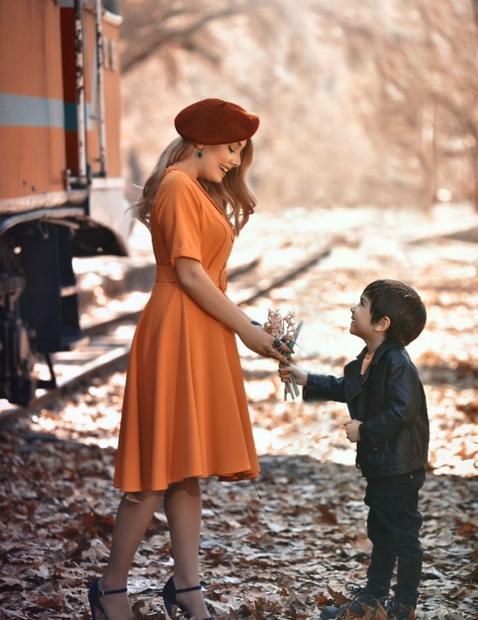 “For me, the main bearers of this vital property are mothers who precondition the immortality of life,” he said. “In fact, man is born with the genetics of his ancestors, which he passes on to his descendants, dying while being immortal- all thanks to mothers. This is the very reason why March 8 is so dear to my heart.”

When asked about his favorite part of making this video, he responded, “When attempting to form the image of a character, you sometimes see it in a dream and then dream of making it a reality. This is exactly the situation I found myself in when producing this video.” 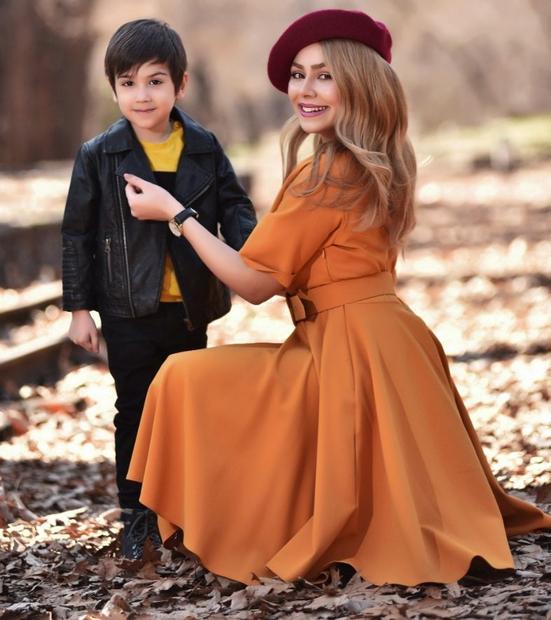 “For me, the real challenge was expressing the love and respect that we all have for mothers in a very short strand of time while ensuring its natural, bold, and emotive presentation. I sincerely hope that my initial idea- the harmony of time, music, and characters- has turned out to be a success. The dedication and efforts of the artistic team were, of course, exceptional,” he elaborated. 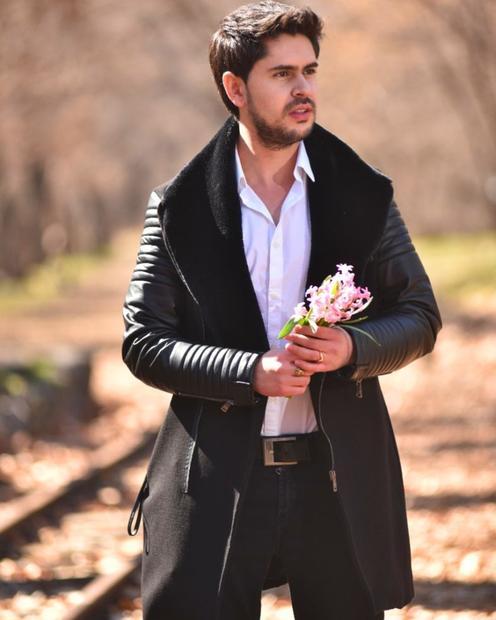 Gharibyan remarked, “Of course, the author of the music, my close friend, composer Kons Arthur Nikogosian was willing to compose brand new music for the video, but suggested we use an older piece that would be more in line with our idea. And I am glad that I followed his advice and made the right decision.”

“Later, lyrics were written for this piece of music as well, but we decided to exclude the lyrics from the video and use only musical accompaniment as it would allow us to evade all linguistic constraints. This is the very power of music,” he exclaimed.

“Finally, along with my entire team, I dedicate this video to all mothers and women in the world. Thank you that you were, are, and always will be with us, for because of that, we always have been and will be who we are today,” he concluded. 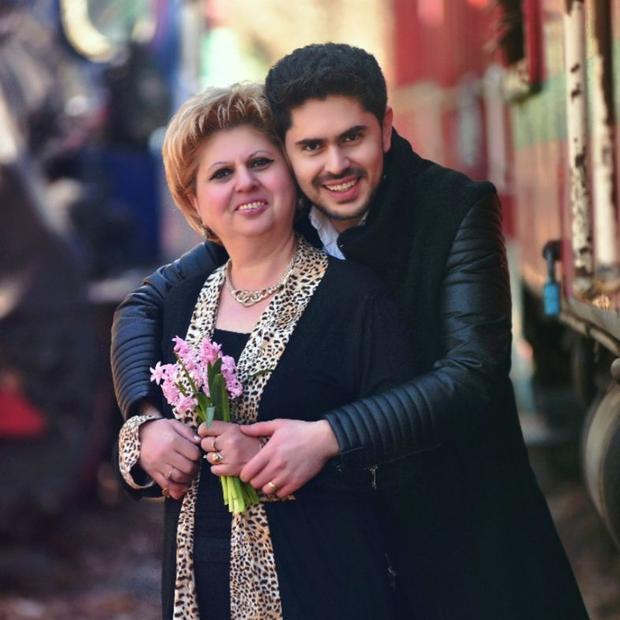