Martsolf is excited about the 2020 “Samantha’s Friends” benefit, which has been rescheduled for September 19 and 20, at the Lakewood Ranch Golf and Country Club in Florida. This event benefits the Southeastern Guide Dogs, and it will be celebrating its 23rd anniversary this year. “I have been with Samantha’s Friends for 11 years now,” he said. “It is the feel-good event of the year. You get a chance to mingle with great actors from these shows, but you get your heartstrings pulled as well. The sentiment in the room that day is off the charts. Sammy Bozza’s generosity is only exceeded by her strength. She is such an example of perseverance. When I leave that event, my soul is so nourished: to see all the kindness, all the stories and all the beauty that goes into that event.” 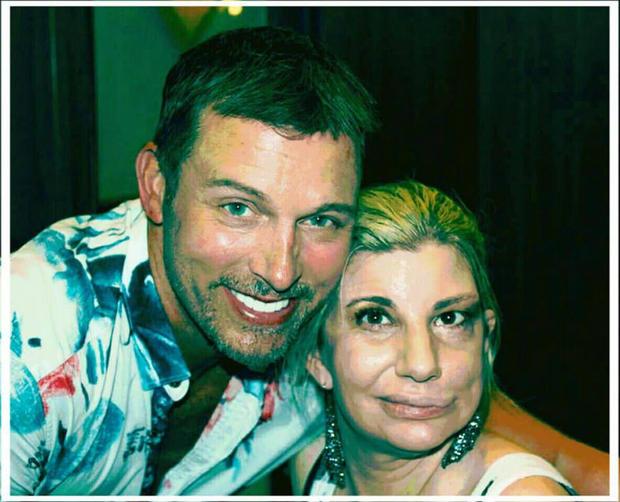 He shared that he was honored to be a part of Daytime Cares video montage. “It was a beautiful idea that was conceived by Shawn Christian, Arianne Zucker, and Sonia Blangiardo. Their website contains all of the best people out there that are making our lives better during this crisis and pandemic. During these times, people want to help and their hearts are telling their minds to do something. They want to make sure that people are donating to the right organizations and the right areas,” he said.

During this pandemic, he acknowledged that people are enjoying their daytime dramas. “If you are stuck at home, why not watch the soap operas,” he said with a sweet laugh. “I’ve always thought of a soap opera as a team sport as well. We don’t have singled out stars, to me, it has always been a cast effort, and it’s hard not to have a team around. We will get through it together.”

Martsolf also had nothing but the kindest remarks about Penny MacGregor and Star Image Entertainment, which raises money for the Cedars CanSupport. “I was there more recently with Brandon Barash. Penny is a great event organizer and she is also a good friend. Penny has such a huge heart,” he said. 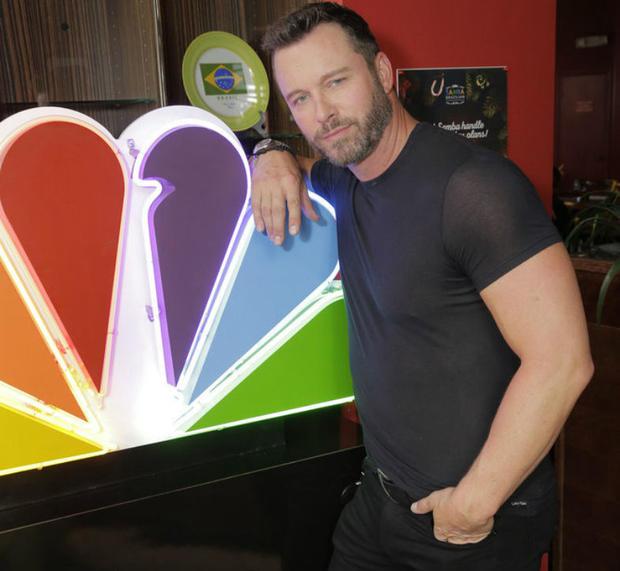 Eric Martsolf of ‘Days of Our Lives’
Chris Haston, NBC

He praised the healthcare workers and all of the people on the frontlines for all they are doing to help people during the COVID-19 pandemic. “Nurses are amazing. They are all superheroes,” he said.

The Emmy award-winning actor encouraged people to stay hopeful during these trying times. “Don’t look at this as a downtime, look at this as a productive time. There are beautiful things that can be done and accomplished at home during this time. Play Monopoly if you have to. I am having some great conversations with my family lately,” he said.

“The world has hit a reset button in a way. The environmental changes that are happening, as a result of people not being out there, is just amazing. On a more responsible side, I hope that people would listen to their leaders and stay in when they need to stay in. This is a time to be selfless,” he elaborated.

Earlier this month, his twin boys, Mason and Chase, turned 14 years old. “It was an interesting birthday,” he recalled. “We actually had some friends from their water polo team drive by. They did shout-outs for them and they held signs. Although they were initially worried that this birthday was not going to be special, they told me that it was one of their most memorable birthdays due to the atypical nature of it.” 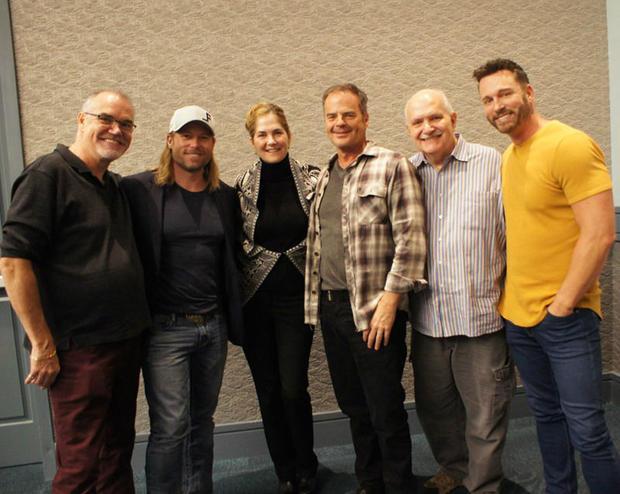 This past February, Martsolf was a part of a Star Struck fan event in Myrtle Beach, South Carolina, where he appeared alongside such actors as Kassie DePaiva, Jacob Young and Wally Kurth. “That event was very special because we essentially put on a show. We literally put on a concert for everybody. We all got up there and sang and we had a beautiful time. Everyone there was musically talented in their own right. People really enjoyed watching us perform. It was a nice blend of laughter and tears the whole night. Kassie DePaiva and Jacob Young did some of their own original material so that was really cool. We spent one of our breaks in Wally’s room and we were just jamming, and that was almost as fun as the whole show,” he admitted. 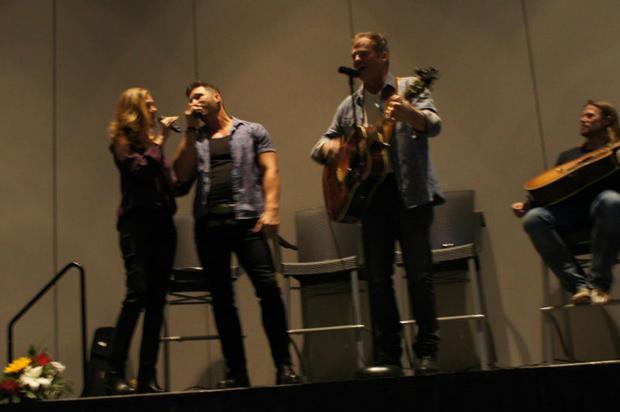 When asked which track and field event he would do, he responded, “In high school, I was on the track team, and I did the high jump, long jump and the shot put. If I had to do it now, I would love to do pole vaulting. That looks scary but fun. I can also see myself throwing the javelin. That would be fun.”

On October 10, 2020, Martsolf will be a part of the “Dishin’ Days Quintennial” Spectrum Celebrity fan event from 5 p.m. to 9 p.m., along with many other Days of Our Lives co-stars (past and present). Tony Moore will serve as master of ceremonies. For each ticket sold, the Spectrum Celebrity fan event will donate $10 to the nonprofit organization Los Angeles LGBT Center.

He also opened up about his podcast, “For Dummies: The Podcast,” which he hosts. “It is still going. We are trucking along. It is available on Apple and I encourage people to give it a listen. It is a very informative podcast series, and I am a fan of it myself. I am always amazed by the information I am able to get in less than 30 minutes,” he said.

Martsolf defined the word success as “being able to wake up every morning unassisted.” “That’s always important,” he said. “If the sun rises and you have your health, you are achieving success. If you don’t have health, you don’t have much.” 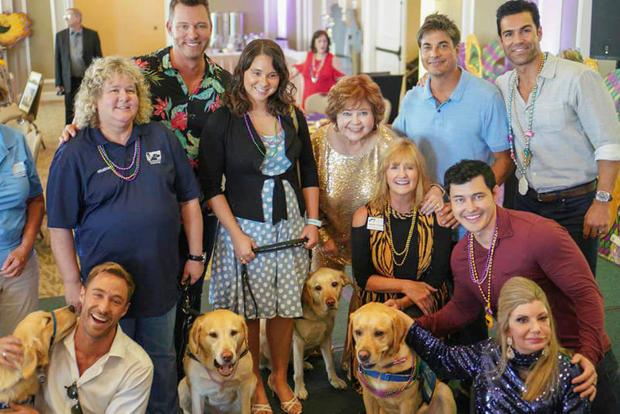