Regarding the song selection process for her new album, she said, “I wrote the album in two parts. The first five songs were right after I had my second child. I started to put pen to paper since I wanted to go back into music. As a songwriter, songwriting is a part of my identity. It makes me thrive as a human.”

“I wanted to believe that I could approach my artistry again, and reemerge as an artist with a new perspective and looking through the lens of motherhood. I started writing to check with my own conscience and my own spirit that I was still the artist I was before, but a better version,” she elaborated.

She listed “Brocade” as her personal favorite song on the album. “This song captures when I need my own emotional reinforcement to face the world,” she said. “I wrote that as a love letter to my daughter. The idea that I am passing down material things that tell a story.”

All of the songs on Natural Disaster were co-written by Zaruba and Grammy-nominated producer Kent Wells, who is Dolly Parton’s longtime producing collaborator. “The second batch of songs were written in a flurry of creativity. I wrote most of the lyrics before I went to Nashville. I took a trip and met with my producer Kent Wells, who has been with me for over a decade. Kent is my mentor and my friend and he’s an important part of my life and my artistic journey. We have true raw chemistry musically,” she said.

“We did this in a raw and an organic way with an approach that is about the artistry itself,” she said, prior to adding that the songs were recorded mostly in one vocal take.

On being an artist in the digital age, she said, “It’s fun and freeing. There is a certain amount of a leveled playing field. Now, I don’t need a label. I can connect with fans and share my music in a way that is much more organic, and not engineered and make my own path.”

Regarding the title of the current chapter of her life, she said, “The Unknown.” “I am taking a page from Elsa’s book from Frozen, where she thinks about going into ‘The Unknown.’ I am more grounded and I feel invincible since I have two kids right now. I have a more mature and leveled approach,” she said.

She defined the word success as “being able to continue to create art and to share it in an honest way.” “To be able to face my children every day and show them what it means to follow your heart in an honest and unapologetic way,” she said.

Zaruba remarked about the new album, “Natural Disaster is about declaring your worth. In the first part of the record, I wanted to remind myself that I am worthy so that was the journey I took. In the second part of the album, I have arrived at worthiness and I have more of a story to tell and I want to bring you in.”

Natural Disaster is available on Apple Music and on Spotify.

To learn more about Carrie Zaruba, check out her Facebook page and her official homepage. 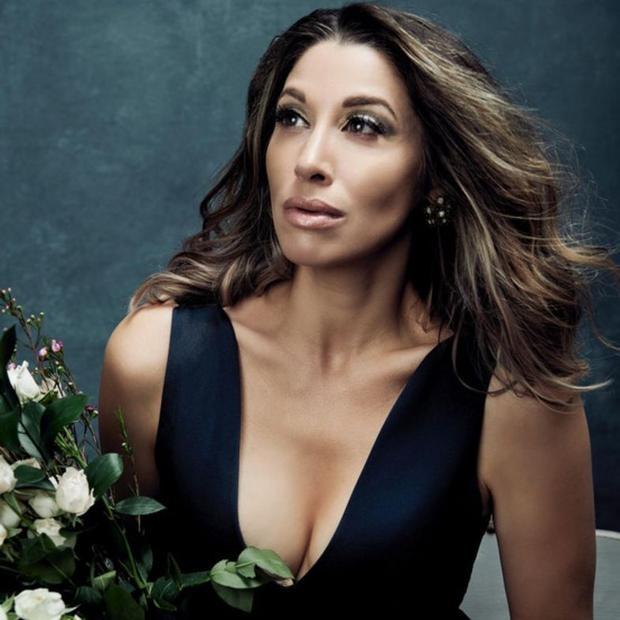