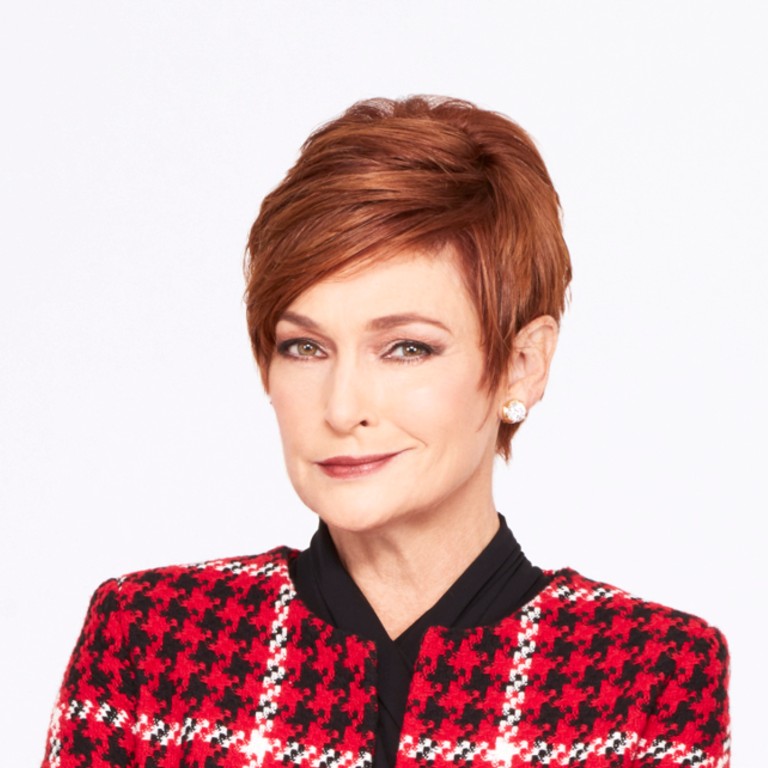 Acclaimed actress Carolyn Hennesy has a major reason to be proud. She earned a 2021 Daytime Emmy nomination for her acting work in “General Hospital” on ABC. Digital Journal has the scoop.

She plays the role of defense attorney Diane Miller in the hit ABC soap opera. She is nominated for “Outstanding Supporting Actress in a Drama Series.”

Hennesy is nominated alongside such actresses as Marla Adams (“The Young and The Restless”), Tamara Braun (“Days of Our Lives”), Briana Henry (“General Hospital”), and Courtney Hope (“The Bold and The Beautiful”).

Tune in on June 25 to see if Carolyn Hennesy will win the 2021 Daytime Emmy award for “Supporting Actress in a Drama Series.” 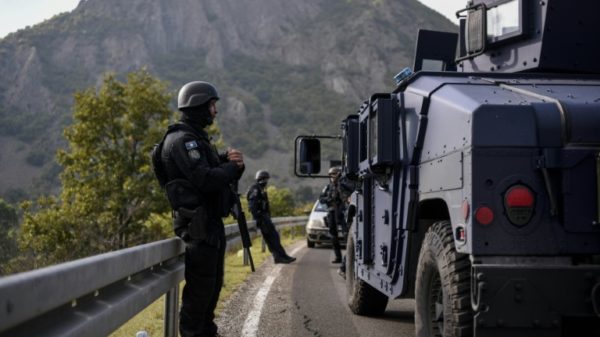 Kosovo special police units were deployed to the border with Serbia in the the latest source of tension between Belrade and its breakaway rebublic...