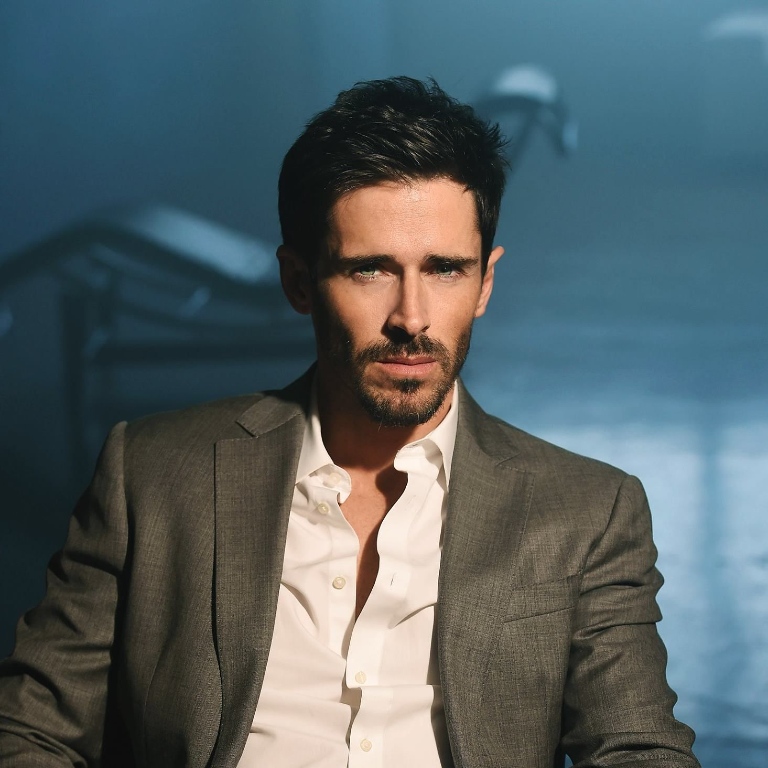 Actor Brandon Beemer (“Days of Our Lives”) chatted with Digital Journal’s Markos Papadatos about his 20th anniversary in the entertainment business and his upcoming fan events with Robert Scott Wilson.

A native of Eugene, Oregon, Beemer plays the role of Shawn-Douglas Brady on the NBC daytime drama.

“‘Days of Our Lives’ has been going well,” he said. “It has been good. We had a few weeks off but everything is moving right along. We are back at it again, and we are shooting some good stories. It keeps me feeling productive.”

20th anniversary in the entertainment industry

This year, Beemer is celebrating his 20th anniversary in the entertainment industry. “That’s crazy,” he exclaimed. “When I first started out, I wasn’t quite sure where I would be in 20 years. I am definitely happy that I have been working consistently for so long. I am just grateful to be here and I am thankful that ‘Days of Our Lives’ keeps having me back and being with my TV family.”

On Sunday, July 25, Beemer will be doing a Star Image Entertainment Zoom fan event with Robert Scott Wilson, where the proceeds will go towards Cedars CanSupport, which supports cancer patients and their families. For more information on this virtual event, click here. “That will be a whole bunch of Rob and me. We will have some fun with a bunch of awesome people on a Zoom call,” he said. “I’ve done some events with Penny [MacGregor] of Star Image Entertainment, and they have been a lot of fun.”

On September 11, 2021, Beemer and Wilson will be headed to Montreal, Canada, to celebrate Eric Martsolf and Bryan Datillo’s 50th Birthday Bash, which is hosted by Star Image Entertainment, where the actors will be joined by Gilles Marini and Billy Flynn. To learn more about this upcoming “Birthday Bash” event, click here. “I’ve never been to Montreal so I am excited to check that out.”

‘Their Killer Affair’ film on Lifetime

He enjoyed being a part of the film “Their Killer Affair” on Lifetime, where he starred with Melissa Archer. “She is great to work with. It was an awesome project,” he said.

The movie earned a favorable review from Digital Journal.

Tribute to his on-screen fathers Peter Reckell and Ronn Moss

Beemer complimented iconic actor Peter Reckell, who played his on-screen father, Bo Brady on “Days of Our Lives.” “I have so many good things to say about Peter,” he said. “Peter is super nice. When I got to the show, he definitely took me under his wing, he showed me the ropes, and he gave me some good insight and some really good advice.”

He also had kind words about veteran actor Ronn Moss, who plays his on-screen father, John Blackwell, in “The Bay.” “Ronn Moss is awesome too. He’s a great co-star and it’s great to be able to work with him,” he said. “Ronn goes out of his way to share his experience and the things that he has picked up over the years.”

Beemer also has the greatest words about esteemed headshot photographer Bjoern Kommerell, whom he has known and worked with for many years. “Bjoern is the best at what he does,” he admitted.

The heartthrob actor defined the word success as “never stopping and keep going.” “You need to keep working and work towards something,” he said. “I’m working towards being a better actor and keeping the working streak going.”

For his fans, he expressed his appreciation. “I love my fans to death. They are always so sweet and so kind and they always have great things to say,” he said.