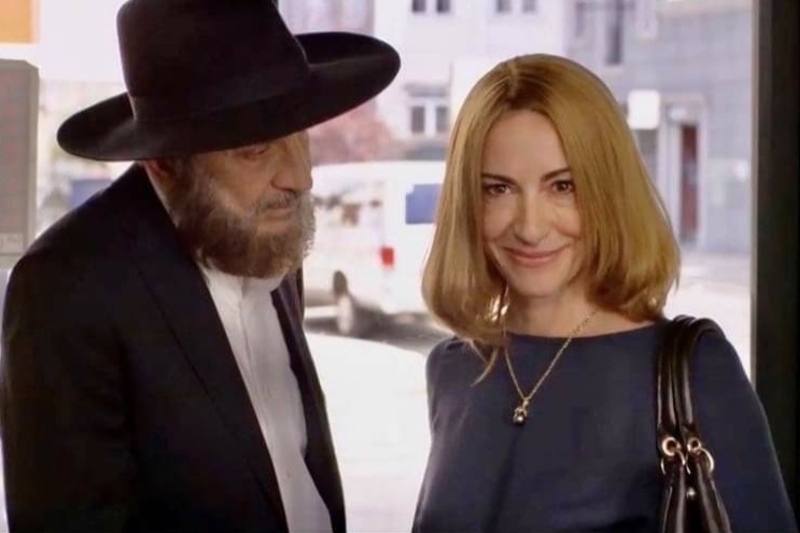 Executive producer and actress Judi Beecher sat down and chatted with Digital Journal’s Markos Papadatos about the film “Tango Shalom” on August 15 at the Long Island International Film Expo, which took place at Bellmore Movies on Long Island.

“Tango Shalom” was directed by Gabriel Bologna. Aside from Beecher, it stars Lainie Kazan, Renée Taylor, Jos Laniado, Claudio Laniado, Joseph Bologna, Karina Smirnoff (“Dancing with the Stars”), with supporting roles from Philip Anthony-Rodriguez, and Joanne Baron, among others.

Most recently, at the 2021 Long Island International Film Expo, it won for “Best Story.” “It feels amazing to be here,” she said. “It is wonderful to know that the film is out there, it’s done, and it’s making people laugh and feel good. That’s our mission: to bring people together.”

The synopsis of the film is as follows: A tango dancer (Karine Smirnoff) and a rabbi (Jos Laniado) develop a plan to enter a dance competition without sacrificing his orthodox beliefs. Family, tolerance, and community are tested one dazzling dance step at a time.

On being a filmmaker in the digital age, Beecher said, “We are actually very lucky because we are going to have a theatrical release on Labor Day Weekend. It will also be streamed on VOD platforms on October 29, so everyone can get to watch it.”

Beecher concluded about this film, “I want people to know that we are all the same, and all the religions are together.”

To learn more about the movie “Tango Shalom,” check out its official homepage, and follow its Instagram page.

Henry Stampfel is the president and chairman of the Long Island International Film Expo. Anne Stampfel serves as an advisor and she has co-founded the film expo along with her husband and Debra Markowitz (who was the former Nassau County Film Commissioner).