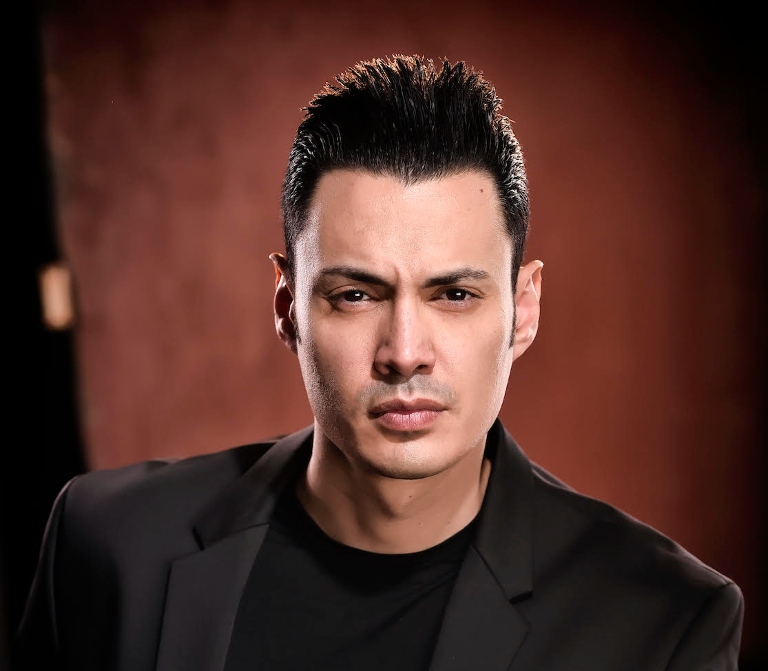 Actor and filmmaker Enzo Zelocchi chatted with Digital Journal’s Markos Papadatos about another venture of his, A-Medicare cryptocurrency, which has a focus on the medical platform. He is on track to becoming the next generation of Jeff Bezos meets Elon Musk.

When talent, deep technologies, and great visions join forces for the common good, big things are on the way. This is the case of actor and producer Enzo Zelocchi.

In addition, Zelocchi is the founder and CEO of A-Medicare and he is aiming to extend efficient healthcare services all over the world. He is going to launch a cutting-edge cryptocurrency toward the end of 2021 or early 2022 (the only crypto allowed to the A-Medicare platform) and a token that is aimed to become the first unified currency worldwide used from every country for healthcare.

Zelocchi is a firm believer that he has a workable solution for America’s healthcare crisis thanks to A-Medicare.

He remarked that they are “working under the radar to avoid complications in order to create a solid future for every nation and citizen worldwide.”

“Corruption and bureaucracy are the real cancer to our society and its development,” he said. “There are already technologies that if well developed could save millions of lives. Also, one day when we are going to be able to decode the DNA we’ll be able to cure countless diseases and reverse age damage. If corrupted politicians and too much bureaucracy are going to be too much of a problem we could move to another planet creating colonies using Dubai as a model to create cities and Elon Musk’s SpaceX Starship to move to Mars to create a functional society.”

“We are all one and with love and common sense, we can get things done. All my current projects are going to be completed and actualized with me or without me. Changes are inevitable and the best is yet to come,” he added.

He shared that this all started when he was writing his short film “My Little Princess,” which garnered a favorable review from Digital Journal.

“I got started down this path of research when writing the ‘My Little Princess’ film, released in 2010,” said Zelocchi. “Considering the plight of a father whose daughter has terminal cancer, I had to take a close look at what the options are like for real people in similar situations. It broke my heart.”

“After that, I saw Michael Moore’s documentary ‘Sicko’ (a documentary comparing the highly profitable American health care industry to other nations) where a man has to decide which of his two fingers cut off in an accident the hospital will save — based upon the surgery costs of $12,000 to reattach the ring finger and $60,000 for the middle finger. A totally insane and horrible situation to me,” Zelocchi explained.

“It made me sick to think in terms of what people face. And about three years ago, I attended a Creative Artists Agency event, with Morgan Freeman in attendance, as he narrated an important documentary ‘The C Word’ touching on many of the same outrageous problems. It’s a documentary about the industries of death that give us cancer, and the unheralded science of prevention,” he elaborated.

“Since I’ve become aware of the true crisis in American healthcare,” Zelocchi continued, “I have not stopped thinking about how I can contribute to the solution.

“Great things have small beginnings… and I am ready to advance A-Medicare to the next level with love and passion. If there is the willingness it can be done,” he exclaimed.