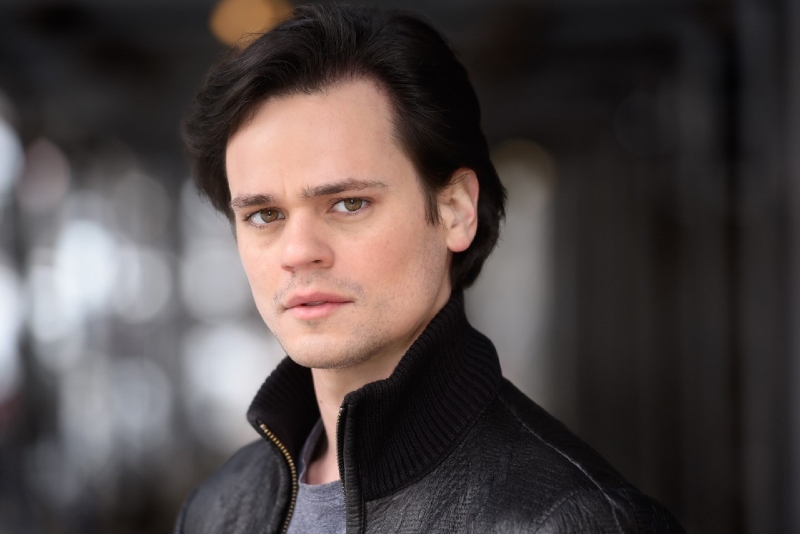 Actor Aaron Dalla Villa chatted with Digital Journal’s Markos Papadatos about being a part of the “Camelot” production.

He plays the role of Mordred in Bay Street Theater’s production of “Camelot.” “It was an absolute blast. Being one on my bucket list, I was thrilled to perform as the villain for the show six nights a week.

“I love how this version of ‘Camelot’ is staged outdoors in an open field,” he said. “The open environment is quite charming and feels like an easy, light return to live theatre. On some nights, an actual hawk shows up to watch the show from the trees nearby. It could possibly be Merlyn looking upon us with favor.”

On being an actor in the digital age, he said, “There have never been more opportunities for an actor than ever before. You can book work via social media, and everything is accessible. Likewise, there has never been more competition than before. You have to bring your A-game every time.”

When asked about his dream acting partners, he responded, “My number one is Daniel Day-Lewis if he ever comes out of retirement. Others include Viola Davis, Meryl Streep, Anthony Hopkins, Leonardo DiCaprio, Tom Cruise, Robert De Niro, Jennifer Lawrence, and Al Pacino, to name a few.”

For young and aspiring actors, he encouraged them to “work really hard.” “Learn the craft of acting. Don’t rely on your connections alone. Your work will speak for itself and get you noticed,” he said.

On his definition of the word success, he said, “Success used to mean a Lamborghini, models, and multi-million dollar mansions. Now, that I’ve grown older and have truly fallen in love with the craft, becoming the best actor I can be is success to me.”

He concluded about “Take it for what it is — an entertaining night in Bridgehampton, NY, and respite from all the craziness in the world. “In short, there’s simply not a more congenial spot for happily-ever-aftering than here in Camelot.”