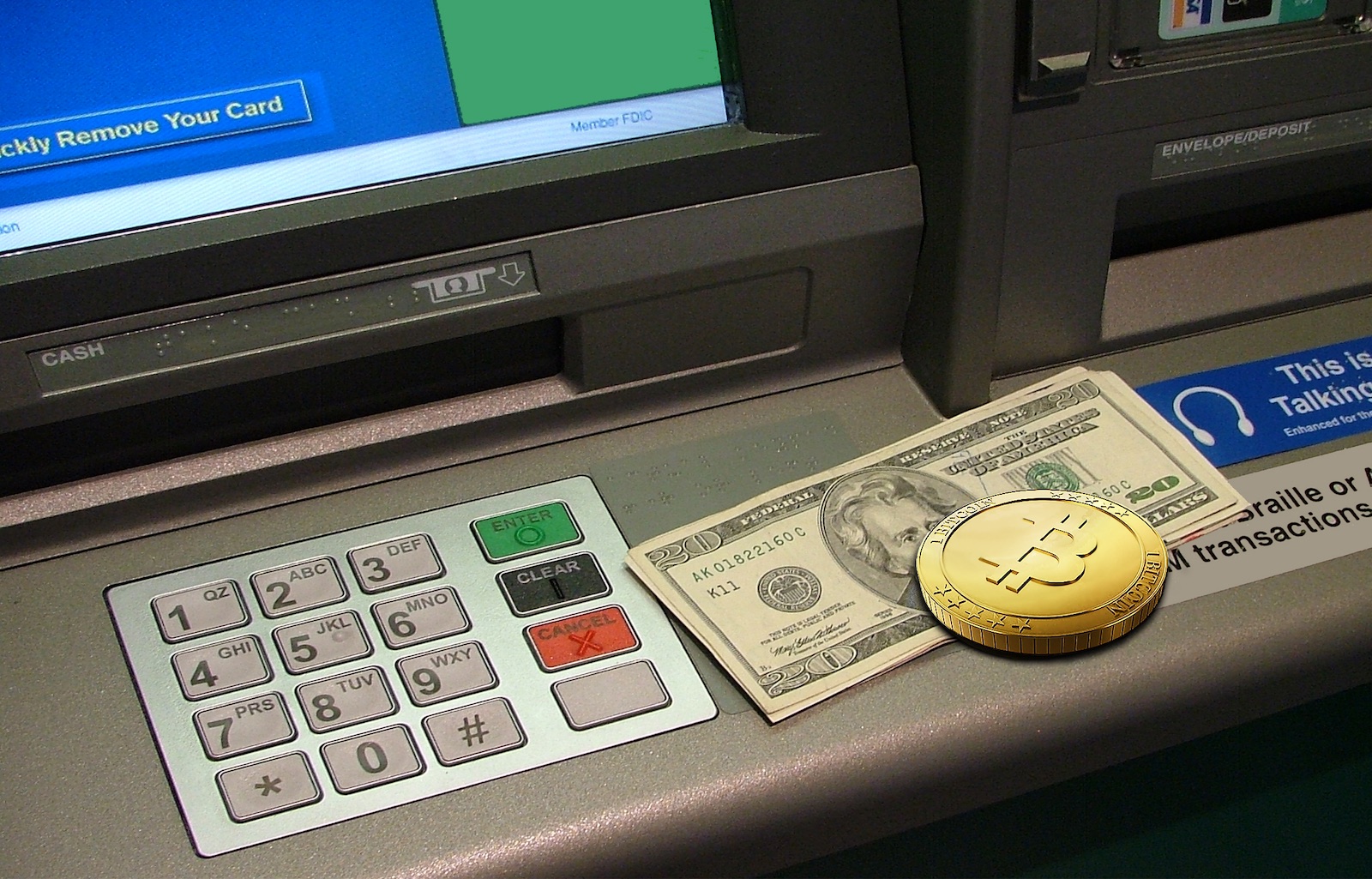 Ronin Network, which is owned by Vietnamese company Sky Mavis, is a platform that allows players to exchange the digital coins they earn in Axie Infinity with other cryptocurrencies like Ethereum.

The Ronin Network indicates it is “working with law enforcement officials, forensic cryptographers, and our investors to make sure all funds are recovered or reimbursed” (as quoted by the BBC).

Forbes says that while the theft is massive, it forms part of a developing trend that has been impacting across many industrial sectors. Forbes says: “This latest attack aimed at stealing cryptocurrency assets is unfortunately the latest in a long-standing and growing trend. The last few months of 2021 saw cyber criminals steal nearly $200 million worth of cryptocurrency from BitMart, which was quickly followed by an attack on 400 Crypto.com users.”

With reference to the Ronin Network incident, Forbes observes: “The attack being reported against the gaming-focused Ronin Network is already speculated as being the largest crypto hack to date, with an estimated $625m stolen in a combination of Ethereum and U.S. dollars.”

While the events have happened, the recriminations will be abundant, the key action for other firms is to boost their cybersecurity capabilities. Forbes makes the following recommendation for the business community: “What is critical is that cryptocurrency organisations start placing a greater emphasis on their cyber security posture in the same way that any large financial institution would.”

Something to avoid is the fallacy that the cryptocurrency hacks are not relevant to ordinary corporate activities. Forbes counter this, noting:  “There is an uncomfortable tendency to see attacks against crypto assets as something that takes place in isolation, and the fact is that attacks of this size have a huge impact on thousands of people.”

The events also demonstrate why a regulatory framework is necessary. Here Forbes chips in: “Despite the opposition to regulation, incidents such as this only strengthen the arguments that these organisations should be brought in line with the wider financial sector.”

The overall message from Forbes is to act now and swiftly: “Cyber security threats to cryptocurrency need to be addressed urgently because as digital currencies become ever more deeply ingrained in day to day life, these attacks will have increasingly larger ripple effects in wider society.”