Perhaps not, according to an article published in the Wall Street Journal at the tail end of 2019. The article, which is based on a poll of Chief Information Officers across several major companies, notes that the hype that surrounds blockchain continues to overshadow a technology which still needs more needs time to grow and mature. This is because many C-suite executives remain doubtful of the technology’s robustness or whether the cost of implementation is likely to pay dividends in the short-term. 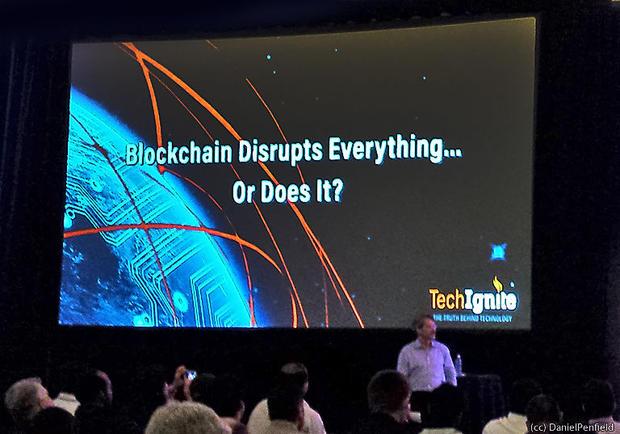 ‘Blockchain Disrupts Everything’ — A panel discussion
DanielPenfield, via Wikimedia

Blockchain is a distributed digital ledger technology that stores information across multiple systems securely to enable peer-to-peer transactions. According to PwC this is “by creating a trustworthy source of ‘truth’ disintermediating the so-called ‘intermediaries of trust’. Verification by virtue of secured distributed storage brings about a paradigm shift in the way we establish trust and has far-reaching implications.”

Growing interest, but when to implement?

As an example, blockchain has garnered considerable interest in India without this interest turning into anything tangible in terms of major business technology shifts, according to TechCircle. 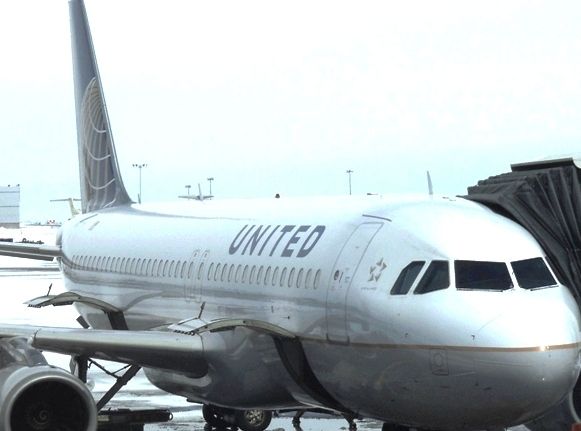 Furthermore, in the U.S. senior executives at United Airlines and logistics giant UPS think 2019 will not be the year blockchain goes mainstream. according to a review in Coin Telegraph. 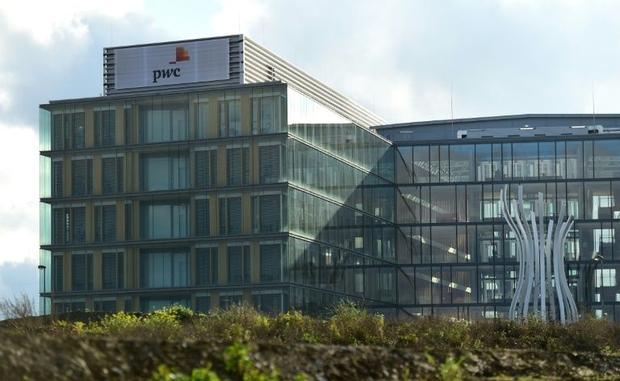 However, the potential is certainly there. A PwC-Ficci report “Blockchain: The next innovation to make our cities smarter“, the technology can drive considerable cost reductions for businesses.

This does not mean that blockchain will not increase through 2019 and many companies aim to exploit the advantages of the technology. One such example is the Dutch company Saiterm, which is seeking to disrupt the global heating market with a so-termed eco-friendly infrared “Spring” technology. This technology relies upon the SAIEX Coin on the Ethereum Blockchain. 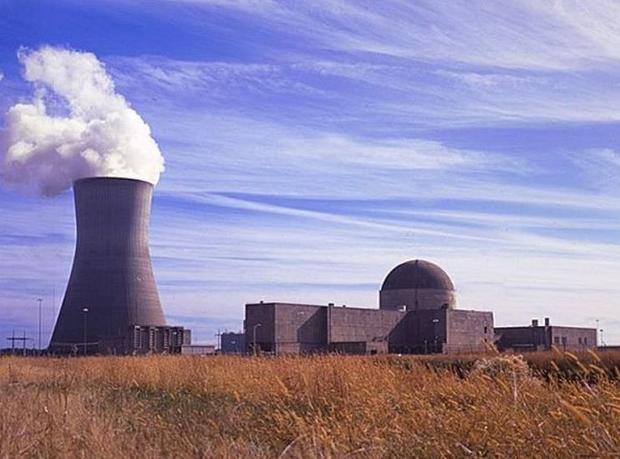 The technology enables users to claim back credit in the form of coins for any excess energy generated. Commenting on this, Saiterm’s Salvatore Morale notes: “We believe that Spring represents a huge opportunity for homeowners to reduce their energy costs and protect the environment. Gas, oil and pellet boilers have undoubtedly increased greenhouse gases over the past 50 years. By embracing our infrared technology, I believe future homeowners can live and work in maximum comfort while respecting the atmosphere at the same time.”

IBM and the automotive sector 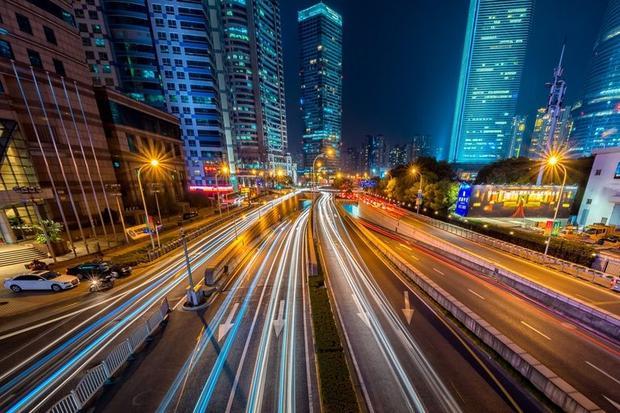 In addition to this, as a sign of the potential of the technology, a poll of 1,314 auto industry executives who took part in the IBM Institute for Business Value and Oxford Economics, finds that 62 percent of automotive executives think that blockchain will be a disruptive force in the auto industry over the next two years.

In addition to the automotive sector, an article in Forbes notes that the finance sector is seemingly the most likely to transition to blockchain first.

In this article:blockchain, digital ledger, Ledger