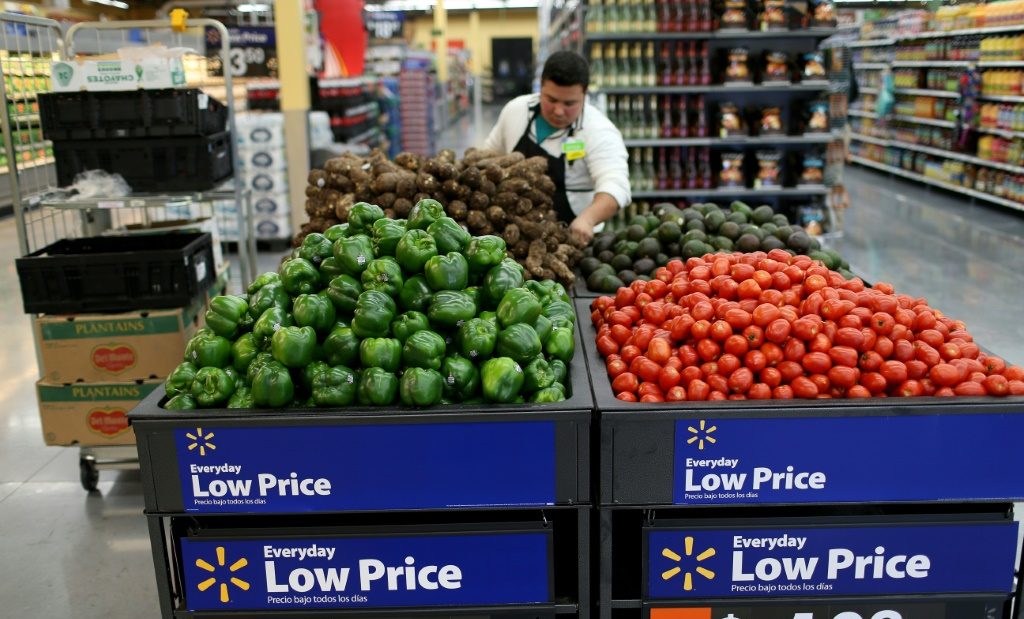 Walmart announced Wednesday it will hire 40,000 workers for the upcoming holiday season, far fewer than last year, as inflation weighs on US households and curtails consumption.

The big-box retailer, the biggest private employer in the United States, said the additional staff will help “millions of families across the country bring the holidays to life,” according to a company blog post.

A year ago, Walmart said it would hire 150,000 workers for temporary and permanent posts as it competed for employees with other retailers and logistics companies in a torrid labor market.

But the economy has changed significantly from that time.

In July, Walmart cut its profit outlook in the wake of the worst inflation in decades that has forced many Americans to spend more on food and other household staples that have lower profit margins than many discretionary goods.

“They don’t need anywhere near as many associates to serve consumers as they did during the holidays of 2021,” Saunders said.

“Holiday sales won’t be terrible this year, but a lot of growth will be driven by inflation and underlying volumes will be down. This necessitates fewer staff on the shop floor, in warehouses and in fulfilment facilities processing online orders.”

Earlier this month, delivery company UPS said it would hire more than 100,000 workers by the end of the year, the same level as in 2021.

In this article:Employment, Holiday, Retail, US, Walmart