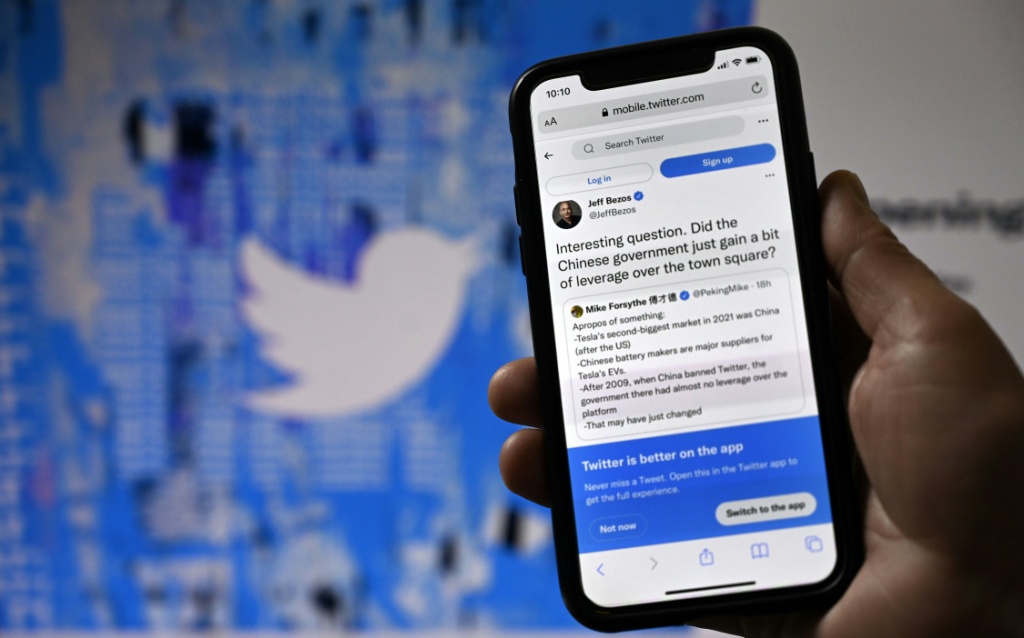 US market authorities have asked Elon Musk to explain an apparent delay in reporting his Twitter stock buys, the agency revealed Friday, the latest questions on the methods and intent of his troubled bid for the platform.

He went on to ink a $44 billion deal to buy the San Francisco-based company, but has since given mixed signals regarding how committed he is to following through.

The Securities and Exchange Commission (SEC) letter to Musk showed regulators asked him to explain why he didn’t disclose within a required 10-day time period his increased stake in Twitter, especially if he planned to buy the company.

“Your response should address, among other things, your recent public statements on the Twitter platform regarding Twitter, including statements questioning whether Twitter rigorously adheres to free speech principles,” regulators said in the letter dated April 4.

Neither Musk nor the SEC immediately responded to requests for comment.

The Tesla chief is a frequent Twitter user, regularly firing off inflammatory and controversial statements about issues or other public figures with remarks that are whimsical or business-focused.

He has sparred repeatedly with federal securities regulators, who cracked down on his social media use after a purported effort to take Tesla private in 2018 fell apart.

Musk has cited the right to freedom of speech as a driver of his efforts to undo an agreement with the SEC that tightened his use of the social media platform following his August 2018 tweet that funding was “secured” to take Tesla private.

Musk also faces a lawsuit filed this week accusing him of pushing down Twitter’s stock price in order to either give himself an escape hatch from his buyout bid, or room to negotiate a discount.

The suit alleges Musk tweeted and made statements intended to create doubt about the deal, which has roiled the social media platform for weeks.

“Musk proceeded to make statements, send tweets, and engage in conduct designed to create doubt about the deal and drive Twitter’s stock down substantially,” according to the complaint.

His aim was to gain leverage to get Twitter at a much cheaper price, or back out of the deal without suffering any penalty, the suit argued.