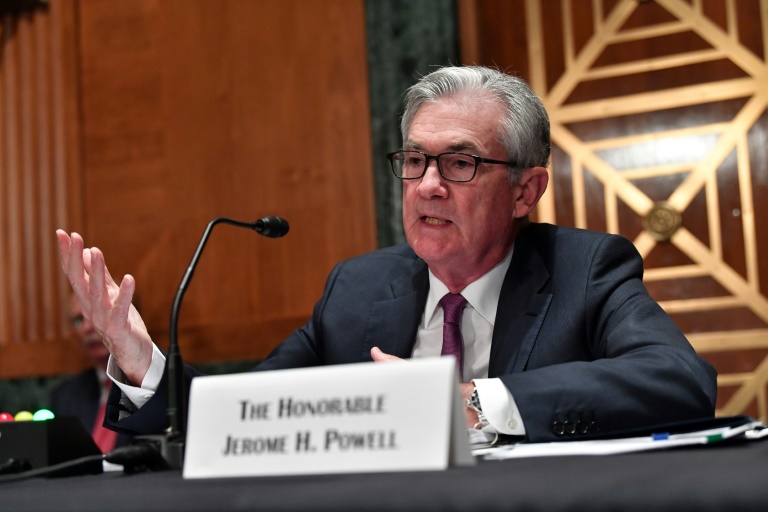 US and European stock markets dipped on Friday as investors digested mixed economic data, uncertainty over monetary policy and concerns about the spread of the Covid Delta variant.

London’s FTSE 100, the Frankfurt DAX 30 and the Paris CAC 40 all closed lower after rising earlier in the day while Wall Street was down in midday trading at the end of a rough week.

Asian markets, however, headed into the weekend on an upbeat note.

“September appears to be living up to its sluggish reputation,” said analysts at Charles Schwab brokerage.

US “markets have appeared to lack conviction near record highs amid uncertainties regarding the Delta variant, global monetary policy tightening timing, fiscal stimulus, and persistent supply-chain challenges,” they said in a note.

Investors have weighed those reports against rising worries over supply chain problems and ongoing fears of the hit from Covid-19 to the global economy, together with uncertainty over an expected Federal Reserve move to soon taper stimulus spending.

Investors are turning their attention to next week’s Fed policy meeting and bracing for clearer signals over an expected move to wind down the vast bond-buying programme that has been key to a global economic and equity rally for more than a year.

Fed chief Jerome Powell has indicated that the bank will start reducing the pace of asset purchases this year, but he has remained vague about the timing.

The Bank of England also meets next week amid annual UK inflation at the highest level in more than nine years.

Eyes are also on the progress of US President Joe Biden’s multi-trillion-dollar infrastructure and social spending plans, which are struggling through Congress.

At the same time, lawmakers have yet to agree on raising the debt ceiling — bringing the possibility of a catastrophic US default into play.

Briefing.com analyst Patrick O’Hare noted that Friday was also the quarterly “quadruple witching” day on Wall Street, when many futures and options contracts expire, which can cause some volatility in the markets.

On foreign exchange, the euro briefly rose against the dollar and British pound following a report in the Financial Times that the European Central Bank was on course to hike eurozone interest rates in 2023, an outlook later denied by the ECB.

That all comes against the backdrop of the highly transmissible Delta Covid mutation, which has sent infections around the world surging and forced several countries to reimpose lockdowns and other containment measures.

Among them is China, where a new outbreak has spooked traders just weeks after officials had appeared to have brought another under control in the world’s second biggest economy.

And while September is considered by analysts to be the weakest month for investing, the past week has been particularly bad for Hong Kong, where tech firms fell on more regulatory oversight and Macau-based casinos were strafed by plans for a government crackdown.