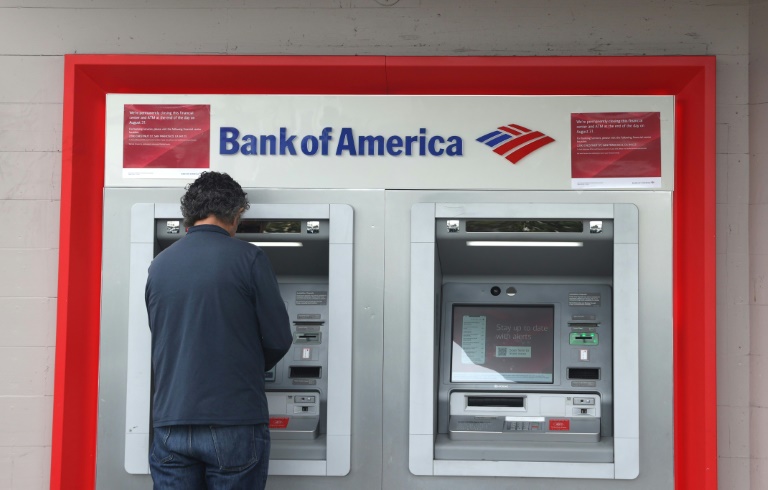 A trio of large US banks reported signficantly higher profits Thursday, boosted by a strengthening US economy that has diminished the need to set aside funds for loan defaults.

Bank of America’s results were lifted by the release of $1.1 billion in reserves, while Citi’s got a $1.2 billion boost. Wells Fargo’s quarter was helped by a $1.7 billion reduction in provisions.

“We reported strong results as the economy continued to improve and our businesses regained the organic customer growth momentum we saw before the pandemic,” said Bank of America Chief Executive Bryan Moynihan.

Large banks set aside billions of dollars early in 2020 amid fears that lockdowns to address Covid-19 would lead to a global depression.

But the results are the latest indication that consumers remain in relatively healthy shape, thanks in part to robust fiscal support programs from Washington and accommodative monetary policy that has boosted the housing and equity markets.

Wells Fargo Chief Executive Charlie Scharf pointed to the “low” number of charge-offs, a sum that creditors believe will not be paid.

Many economists believe the United States could be well positioned for growth, but warn that worsening inflation could weigh on activity and compel the Federal Reserve to lift interest rates more quickly than expected.

On Wednesday, JPMorgan Chase Chief Executive Jamie Dimon said investors should not put “too much focus” on inflation and supply chain problems, pointing to a strong IMF forecast for continued growth in 2021 and 2022.

“You can have good growth and some inflation,” Dimon said. “That’s okay.”

“There are a number of those moving pieces that are out there,” Mason said in response to a question about supply chain problems. “Over time they start to normalize… and we’re optimistic that they will.”

Citi reported profits of $4.6 billion, up 48 percent from the year-ago level on a one percent drop in revenues to $17.2 billion.

In this article:banks, profits, USA