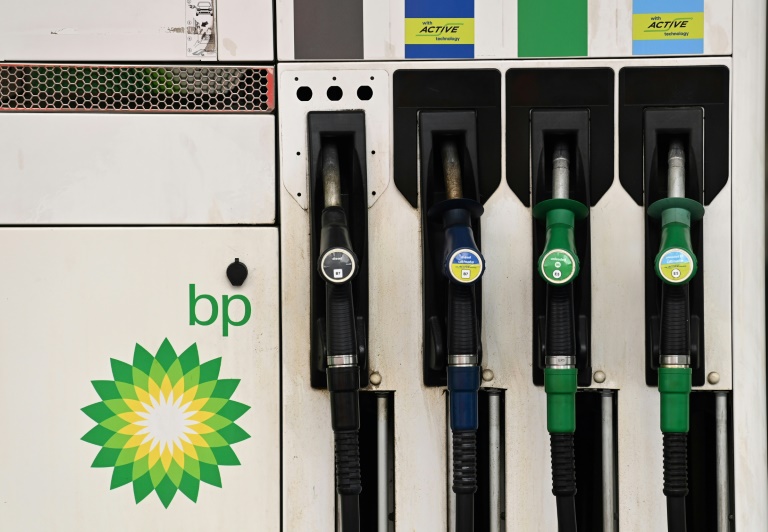 The UK government on Friday urged the public against panic-buying as some petrol stations closed pumps due to a lack of lorry drivers to deliver fuel.

Tabloid newspaper The Sun headlined its front page “We’re running on empty”, with the coronavirus pandemic and Brexit triggering an ongoing crisis in the haulage industry.

But Transport Secretary Grant Shapps insisted there was no fuel shortage and the government was taking steps to recruit more drivers.

“The advice would be to carry on as normal,” Shapps told Sky News after a number of UK petrol stations run by BP and ExxonMobil-owned Esso were forced to close to customers.

The Times reported that at least 50 of BP’s 1,200 service stations were out of at least one type of fuel, while Shapps said five had closed.

Prime Minister Boris Johnson’s office is also urging people not to rush to petrol stations despite the closures.

“There is no shortage of fuel in the UK and people should continue to buy fuel as normal,” a Downing Street spokesman said Thursday.

Experts and business leaders have said Brexit and the pandemic have reduced the number of truck drivers working in Britain, affecting supply chains for numerous businesses.

Shapps said the problem is one of distribution, not Brexit.

The minister told BBC radio that government measures to increase recruitment, such as making it easier to take tests to become a lorry driver, would help.

He vowed to “move heaven and earth and do anything that’s required to make sure that lorries carry on moving goods and services and petrol around the country”.

But while saying the government was “ruling nothing out”, Shapps rebuffed industry calls to add lorry drivers to a special list of industries suffering labour shortages, to make it easier for EU citizens to obtain work visas.

Shapps argued that many people with the right to work in the UK had quit driving “often because there has been cheaper European labour”, undercutting their pay.

“We want to get those people back in,” he said, adding that “the market is responding by paying drivers more, and that is bringing more people back in”.

But Shapps added that Britain was keen to “entice” EU citizens with residency status in the UK who are qualified as lorry drivers but no longer work in the sector.

He cast doubt on suggestions the government could deploy the army to deliver fuel, saying: “Probably that’s not the solution in terms of just sheer numbers.”