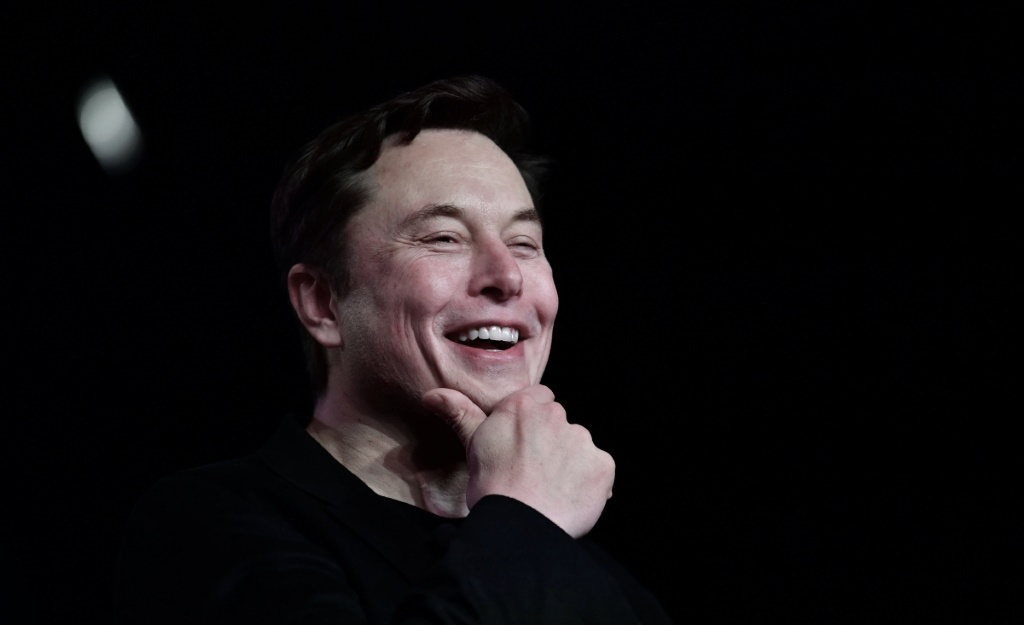 Twitter announced Tuesday that Elon Musk will join its board, one day after the Tesla CEO disclosed a large stake that made him the social media company’s largest shareholder.

“I’m excited to share that we’re appointing @elonmusk to our board! Through conversations with Elon in recent weeks, it became clear to us that he would bring great value to our Board,” Twitter CEO Parag Agrawal said in a tweet.

Musk, who also leads the SpaceX venture and is the world’s richest man, had the day prior announced his purchase of 73.5 million shares or 9.2 percent of Twitter’s common stock, sending the company’s value up more than 27 percent on Wall Street.

The billionaire’s investment had fueled speculation about a takeover of the microblogging platform, which is influential in the political and media worlds but for which profitable growth has often proved elusive.

Analysts at Wedbush said the invitation from Agrawal marks “a friendly move by the Twitter board to embrace Musk with open arms” that could lead to significant strategic shifts for a company “still struggling in a social media arms race,” according to a note.

But given Musk’s penchant for polarizing comments, they advised: “get out the popcorn.”

Musk had previously questioned the platform’s committment to freedom of speech, echoing a position of Donald Trump’s supporters, who hope to see the former US president return to Twitter following a lifetime ban instituted in the wake of the January 6 riot.

Agrawal called Musk “a passionate believer and intense critic of the service which is exactly what we need” at the company.

The Twitter CEO also shared a poll posted by Musk to the platform asking whether to add a function to edit tweets, saying, “the consequences of the poll will be important. Please vote carefully.”

Musk, for his part, said he was “looking forward to working with Parag &amp; Twitter board to make significant improvements to Twitter in coming months!”

Also applauding was founder Jack Dorsey, who said of Musk, “he cares deeply about our world and Twitter’s role in it.”

Musk will remain on Twitter’s board until the company’s annual shareholder’s meeting in 2024, and he has promised not to take a stake larger than 14.9 percent in the company during that time, according to a securities filing.

The arrival of Musk also cheered some analysts, who have expressed chagrin at the company’s performance.

“Ultimately, the goal is to better monetize the platform, and we think Musk can only help, not hurt the process, with his recent criticism of the company as a refreshing sign,” Zino said, noting that the term’s of Musk’s stake mean he can’t take over the company.

Susannah Streeter, an analyst at Hargreaves Lansdown, offered a more muted outlook, characterizing Musk as “socially ambitious” and raising the possibility that the Tesla boss will use the platform to promote his ventures.

“Over the longer term, Twitter investors will want to see that high levels of governance are adhered to, otherwise the independence of Twitter could be questioned, and the risk is that users may start to drift away,” Streeter said, adding that Musk could also use the intelligence gathered to launch his own platform.

In the political universe, far-right Republican House Representative Lauren Boebert was among those calling for Musk to “lift the political censorship.”

“Oh… and BRING BACK TRUMP!” she tweeted.

Two days after the January 6 attack on the US capitol, Twitter announced the “permanent suspension” of Trump’s account, citing the “risk of further incitement of violence.”

Historian James Fell was among those trying to preempt a Trump Twitter revival, saying if the ex-president is restored, “I’ll probably ditch this platform altogether.”

Also unhappy was former labor secretary Robert Reich, who tweeted, “What could possibly go wrong with an oligarch determining what constitutes free speech?”