Silicon Valley figures are already freaking out, but there’s one company in particular that soon might find itself in a President Trump’s crosshairs.

Apple, the world’s most valuable company by market cap, was mentioned specifically by Trump several times during his campaign. And Apple CEO Tim Cook actively campaigned for Hillary Clinton, hosting a fundraiser earlier this year and apparently holding a private meeting with her campaign chairman, John Podesta, in 2015.

Institutions around the world are holding emergency meetings to discuss the ramifications of a Trump presidency. Here’s what Cook and his executive team are most likely discussing Wednesday morning: 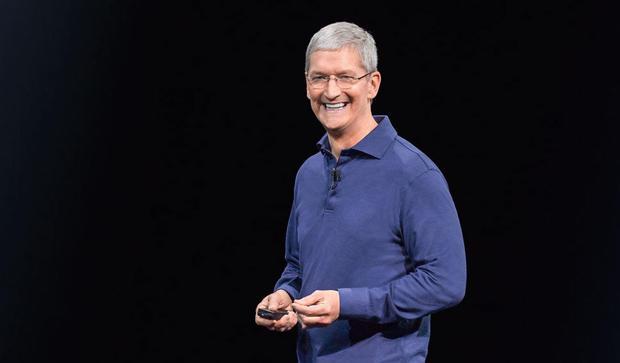 It’s here that Trump’s stated policies might end up working out in Apple’s favor. Apple has about $200 billion in cash and marketable securities stashed overseas, and it would have to pay 35% in American taxes to bring it back to the US.

Trump has proposed slashing the tax rate on income held overseas to 10%, most notably during a speech at the Economic Club of New York in September.

“This wealth that’s parked overseas, nobody knows how much it is, some say it’s $2.5 trillion — I have people that think it’s $5 trillion,” Trump said. “We’ll bring it back, and it’ll be taxed only at the rate of 10 percent instead of 35 percent. And who would bring it back at 35 percent? Obviously nobody, because nobody’s doing it.”

“The largest beneficiaries of the move would be the big American technology groups,” the Financial Times reported on Wednesday.

“Honestly, I believe the legislature and the administration will agree that it’s in the best interest of the country and the economy to have tax reform,” Cook said in an interview with The Washington Post earlier this year. “And when we bring it back, we will pay 35 percent federal tax and then a weighted average across the states that we’re in, which is about 5 percent, so think of it as 40 percent. We’ve said at 40 percent, we’re not going to bring it back until there’s a fair rate.”

Moody’s says US companies outside the financial sector hold $1.2 trillion overseas. Apple is the largest hoarder.

There is also the possibility that a Trump administration might retaliate against the European Commission, which earlier this year ordered Apple to pay at least $14.5 billion in taxes. Ireland is appealing the decision.

Throughout his campaign, Trump repeatedly called for Apple to build its iPhones in the US. Today, iPhones are assembled in China from mostly Asian components.
“I’m going to bring jobs back,” Trump said in March. “I’m going to get Apple to start making their computers and their iPhones on our land, not in China. How does it help us when they make it in China?”

Trump is not the only president or president-elect to challenge Apple to produce a made-in-USA iPhone. President Barack Obama asked former Apple CEO Steve Jobs about the topic in 2011.

It turns out that such a move would be unlikely for a variety of reasons:

-Logistical challenges because many of Apple’s parts makers are in Asia.
-A lack of manufacturing skills in the US.
-Significantly lower overall costs in China. Some estimates find that American assembly could add over $50 to the cost of making an iPhone, which would make the device significantly less competitive in the global market.

Still, there are ways Trump could encourage Apple to build phones in the US. He once called for a 45 percent tariff on Chinese imports, which would reshape the American economy in unprecedented ways. 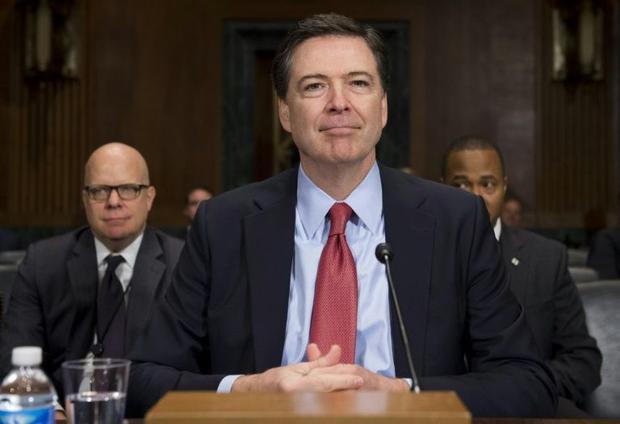 Trump called for a boycott of all Apple products over the company’s stance on encryption and so-called backdoors that became a hot-button issue earlier this year when the FBI asked the company to break into an iPhone used by one of the attackers in the San Bernardino, California, mass shooting.
“Apple ought to give the security for that phone, OK?” Trump said at a rally in February. “What I think you ought to do is boycott Apple until such time as they give that security number. How do you like that? I just thought of it. Boycott Apple!”

“I use both iPhone & Samsung,” Trump tweeted earlier this year. “If Apple doesn’t give info to authorities on the terrorists I’ll only be using Samsung until they give info.” (Trump has been paid to speak at Samsung corporate events.)

Though the issue over the San Bernardino iPhone has been resolved, and Apple was not forced to create a work-around to crack passcodes on the iPhone, encryption remains a controversial topic, and the issue could come up again the next time law-enforcement officials seek to recover information from a password-protected iPhone.

It’s also worth noting that James Comey, the FBI director, who led the bureau’s battle against Apple, made a surprise announcement 11 days before the election that the bureau was renewing its investigation into Hillary Clinton’s private email server.

Though Comey and the FBI are nominally nonpartisan, the Obama administration believes his actions may have helped Trump win the presidency, and Comey is likely to continue serving his 10-year term under a Trump administration.

Trump could well encourage Comey to bring the encryption fight back to Apple, and the FBI could once again seek a way to break through the iPhone’s security.