One of the big drivers that have made renewable energy projects so much more palatable to investors is simply that they no longer require tax breaks and other government subsidies to be profitable. You could say that green energy is finally “in the green,” according to the Motley Fool.

And even though renewables are still in their infancy, it should be noted that with the recent innovations in photovoltaic cells, bigger and safer turbines and the work being done on storage battery technologies in the U.S. and other countries around the world, the future is very bright. 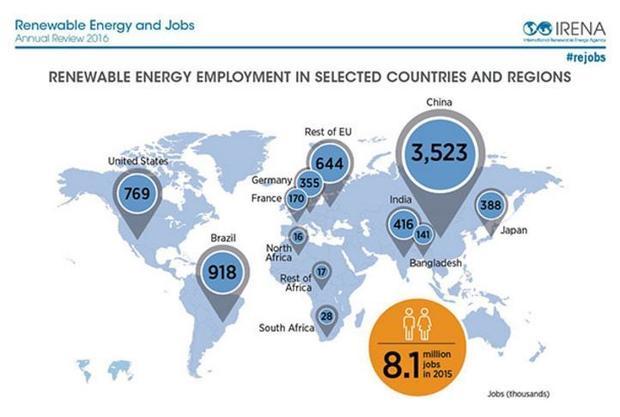 According to the Abu Dhabi-based International Renewable Energy Agency (Irena).one out of every five units of energy delivered to consumers now comes from renewable energy sources such as solar and wind, or you could say that 20 percent of our energy is derived from renewables.

And globally, big companies, technology businesses, and Institutions are already banking on renewables. Adman Amin, the director general of IRENA points out that a big boost has come from the private sector. Amin cites the commitments of Apple, Google, and Facebook to procuring renewable energy for their operations globally. 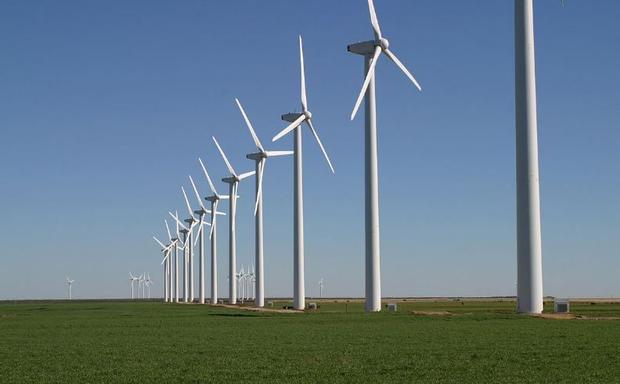 Apple, considered by Forbes to be the world’s most valuable brand has nearly all of its operating facilities around the world powered by renewables, would you believe fully 96 percent of them? As for Google, it will realize its goal of being completely powered by renewable energy by the end of this year.

“To date, our purchasing commitments will result in global investments of more than $3.5 billion, with about two-thirds being in the United States,” said Urs Holzle, senior vice-president of technical infrastructure at Google, according to The National.

And both Facebook and Amazon are looking to cover all their energy needs using renewables. Amazon succeeded in going to 40 percent clean energy last year and figures to add 50 percent more this year. 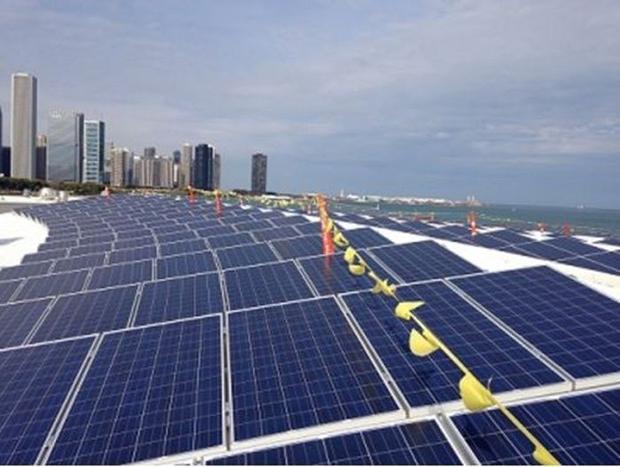 Shedd’s 265-kilowatt solar panel project is a highlight in itself—it is the largest installation at any cultural institution in Illinois—but it’s only the first step of Shedd’s plan to cut energy usage in half by 2020.
Shedd Aquarium

Nick Knapp, managing director at CohnReznick Capital says the increased interest in investing in renewables is driven by U.S. corporate energy demands, saying it has “changed the dynamics of the industry.” He added that corporate interest “forces utilities to increase their exposure. We’ve passed that inflection point.”