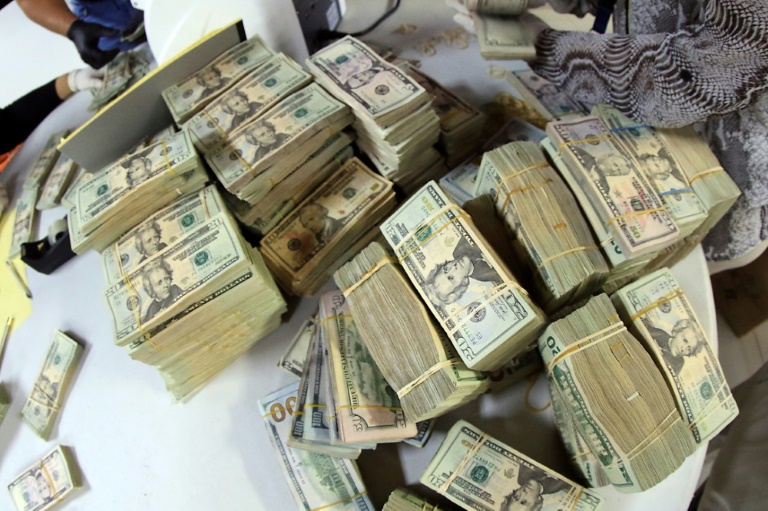 You wouldn’t think capitalism would be much of a topic these days, but surprisingly, it is. The existing capital structures have failed abysmally in so many ways in the last few decades, and the pandemic has engraved the message on the world.

An already unbalanced, focus-less situation has got so much worse. Wealth is ludicrous. So few people are actually wealthy, and so many can’t afford basics. Even millionaires can be wiped out by a medical bill. Education is obscenely expensive, making obtaining critical skills so difficult.

Credit is totally out of control. China’s debt mountain Evergrande is a case in point, threatening to do some real damage in the credit market. It’s hardly the only one, either. There are many listed companies on the stock markets which are said to be running entirely on debt. It’s about as unhealthy as it sounds. People bought and own all that debt. Debts can devalue to zero.

In the past, credit was a huge driver of economic progress. Now it’s a gigantic, shapeless, unquantifiable monster. It’s a huge amount of debt, much of it dubiously recoverable. Write-downs are more or less routine. That money came and went, and was lost by both debtors and creditors.

These are just some of the ways capitalism now routinely creates more problems than it can solve:

Not evolving at all

None of these problems are under serious discussion anywhere on Earth. Capitalism’s daily disasters just keep rolling along. Like a driverless train, the inertia of capital movements simply keeps going in whatever directions it was going.

The obvious future train wreck of capitalism, therefore, is not even a topic. It could be like Russia after the fall of the Soviet Union. Assets worthless; snapped up to pay for food or bills. A true kleptocracy, even worse than the current version, is more than likely.

The fact is that the capitalist dinosaurs are doing fine. They like it this way. Asteroid? What asteroid? You mean that one that will destroy assets like French fries that has to hit some time in the next ten to twenty years? No problem.

This is the mindset that will trash the world in a decade or so. The big stupid system that couldn’t even manage itself will fall over under the weight of its own suicidal imbalances. The current form of capitalism isn’t even good accountancy, let alone an “ideology”.

The bottom line here is that the pandemic of unaffordability will hit the fan sooner or later, probably sooner. Hardly anyone can manage basic costs even now.

Services: Share the costs. Public ownership is NOT socialism. It’s common sense. If you share the tab at a restaurant, does that make you a communist? Hardly. Education, housing, and health MUST be accessible and easily affordable. After all, your taxes paid for it in the first place. Why pay for it twice or three times?

Equity: A recent study by the Australian Bureau of Statistics showed that homeowners are seven times more economically productive than non-homeowners. So why is the entire capital system so dedicated to making homeownership impossible?

Taxes: There’s an old chestnut that’s been floating around the world for decades – “Tax loopholes”. There’s no such thing. Either something is taxable or it’s not. Taxes should be fair, but there should be no question of not collecting them.

(Actually, you could abolish taxation entirely with a proper non-tax revenue system. You could have self-funding government. …But that’d involve the ability to understand big words and focus on something for more than 5 minutes in a meeting, wouldn’t it? What a pity.)

Financial security: No-brainer of all no-brainers, and most obvious of all. People don’t care about “capitalism”. They care that they have enough money. They don’t want to be worrying about every cent that accidentally comes their way. Fix that, and you fix a huge source of stress for the world. Universal Basic Income can do that.

People could afford to be people, not just paranoid bill-paying machines. They could have lives, not just cost bases. They could work at things they’re good at, not just “a job” they usually wind up despising.

So… Wanna evolve? Because you know what happens to things that don’t.

In this article:Capitalism, future taxation, non-revenue tax base, self funding government