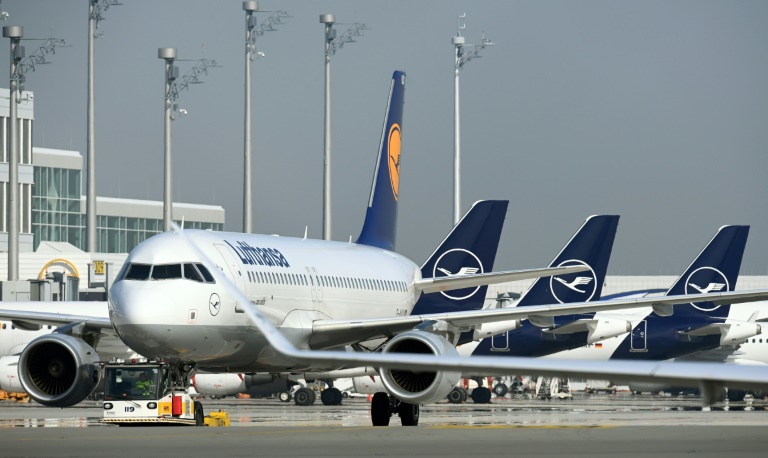 Lufthansa said Wednesday the German state had sold the stake it took in the airline as part of a rescue package at the peak of the Covid pandemic, and booked a healthy profit in the process.

In the spring of 2020, borders were shutting worldwide, forcing airlines everywhere to ground planes and put staff put on forced leave.

To save Lufthansa from bankruptcy, the German government took a 20-percent stake in the group under a nine-billion-euro (dollar) state aid package.

Under the deal, the government agreed to sell the stake by October 2023.

But with the airline’s finances stabilising as travel resumed, Berlin was able to start selling its holdings as early as November last year.

Lufthansa said the remaining 6.2 percent of the share capital was sold on Tuesday.

“This brings the stabilisation of Lufthansa to a successful conclusion,” said Carsten Spohr, its CEO.

“The stabilisation of Lufthansa was successful, and is also paying off financially for the German government and thus for the taxpayer,” he added.

“With this gratifying balance, the WSF’s (Economic Stabilisation Fund’s) participation comes to an end and the company is once again in private hands,” said Jutta Doenges, who ran the fund.

Lufthansa in August reported its first net profit since the pandemic, booking 259 million euros in earnings for the second quarter as it benefited from pent-up demand for travel.

In this article:Aviation, Germany, lufthansa, Politics