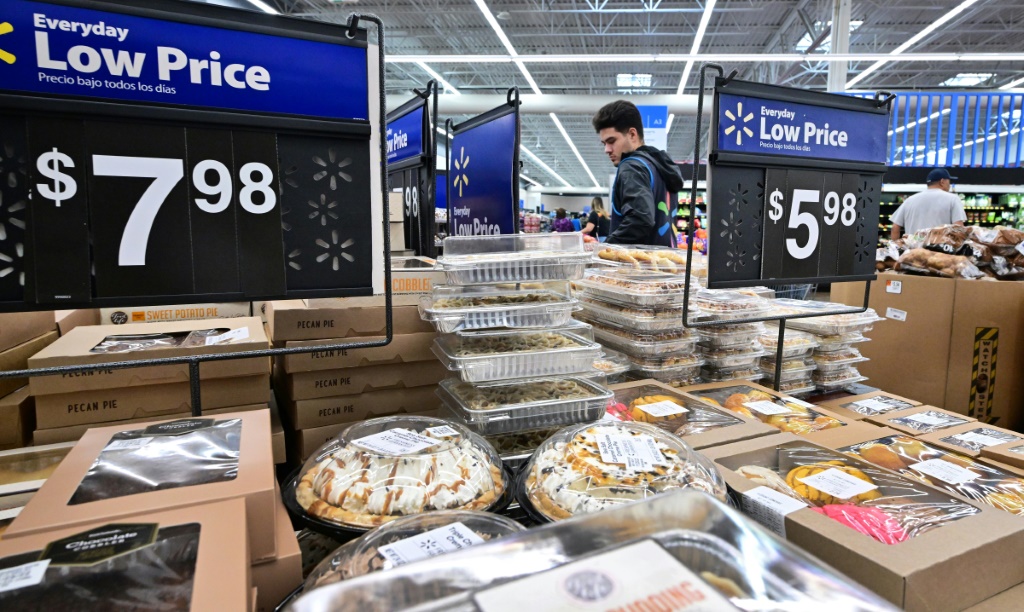 Sandra White normally has turkey for Thanksgiving dinner. But on Thursday, due to soaring inflation, she’s going to have fried chicken instead.

She asked her guests to bring other parts of the meal.

It’s the same story for fellow shopper Yeisha Swan, but she got lucky: one of her loved ones bought the family fowl, and she was able to cut costs on the side dishes, which for many are just as important as the main course.

“This is way less than what I would buy. I couldn’t get my ham…. I’m using canned collard greens. It’s different,” Swan, 42, tells AFP outside a New York supermarket.

Inflation is red-hot in the United States, reaching the highest levels in decades this year. And while some prices have eased in recent months, consumers say they are straining to handle their grocery bills — a tough blow at the holidays.

Compounding that problem is a bird flu outbreak that forced the culling of about 50 million poultry, including eight million turkeys, according to calculations based on US Department of Agriculture data.

Turkey costs 21 percent more in the United States than it did last year, according to the American Farm Bureau.

The turkey is not the only component of a classic Thanksgiving meal that is more pricey. A Farm Bureau survey showed that cubed stuffing mix was 69 percent more expensive as compared with last year. 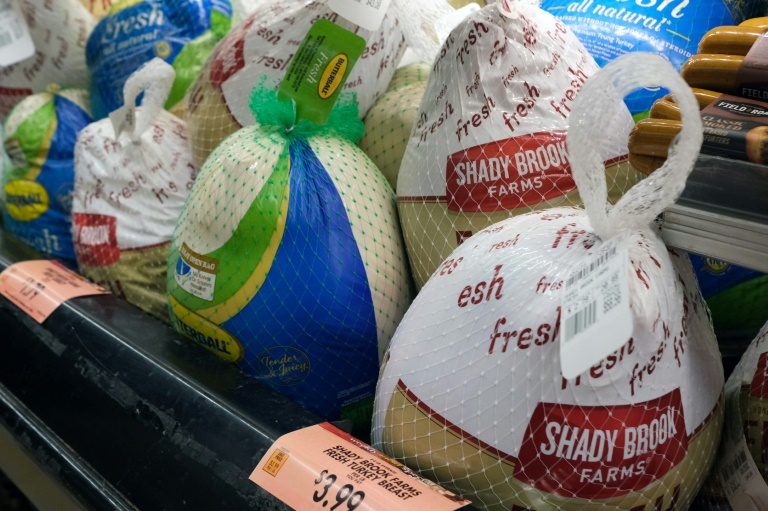 The only must-have with a price drop? Cranberries.

An average meal for 10 this year — including turkey, stuffing, peas, sweet potatoes, cranberries, carrots, rolls and pumpkin pie — will cost $64.05, or 20 percent more than in 2021, the Farm Bureau said.

“I just had to really cut back…. We used to have a party and we couldn’t do that for Thanksgiving,” says chef Jose Rodriguez. Instead of an open house for all of his loved ones, he will eat with his wife and their two dogs.

Although turkey prices have jumped, demand has not completely collapsed.

At Wendel’s Poultry Farm near Buffalo, New York — which emerged unscathed from the bird flu crisis — all 1,100 Thanksgiving turkeys were sold out. Customers can already place an order for a Christmas bird.

In order to make up for increasing costs of raw materials, Wendel’s hiked its prices by 22 percent, explains manager Cami Wendel.

Retail giant Walmart went in the opposite direction, offering its Thanksgiving basket, including a turkey, for the same price as last year. Its low prices have allowed it to make inroads in the grocery market since inflation took off.

In this article:Inflation, Thanksgiving meal 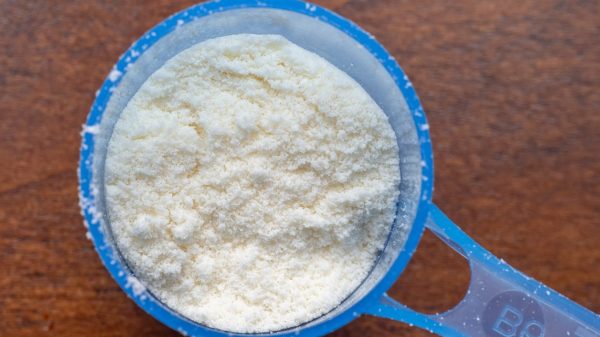 The US government has launched a criminal investigation into a baby formula plant that was at the center of a national shortage last year. 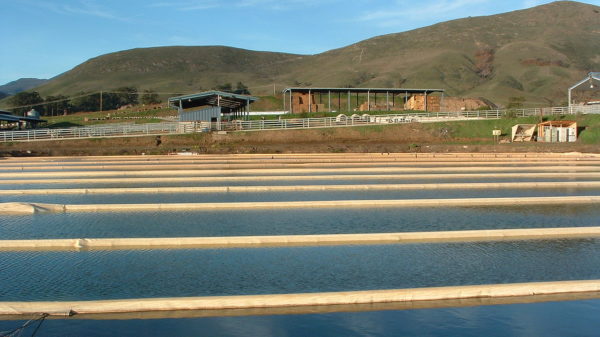 Wastewater surveillance systems collect samples of untreated municipal wastewater that are then analyzed for the presence of biomarkers of infection. 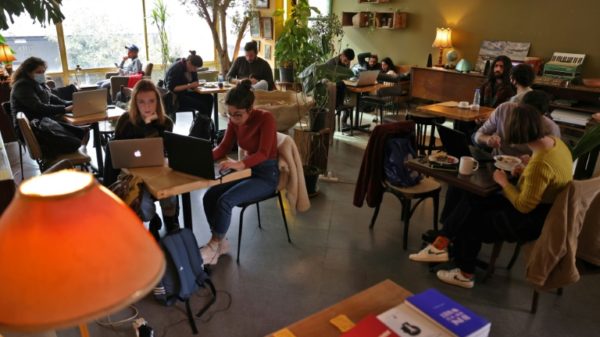 The life of a digital nomad is often chaotic, and workspaces often leave much to be desired. What would these types of workers like... 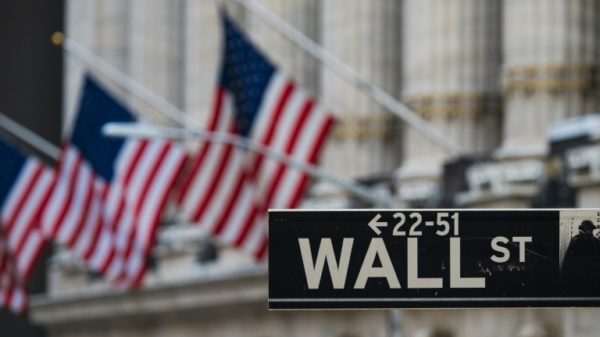 Federal Reserve officials provided support to equities after they indicated the bank could lift rates at a much slower pace.