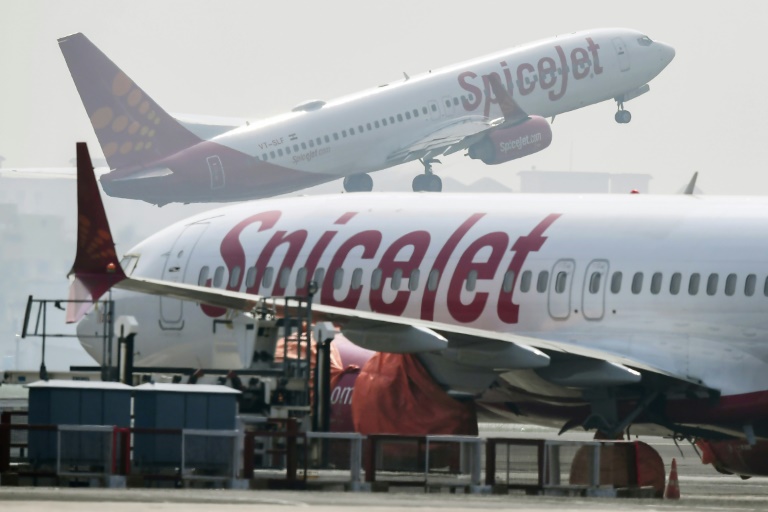 Hundreds of Indian air travellers were stranded inside their planes after the low-cost airline SpiceJet cancelled or delayed flights due to an “attempted ransomware attack”, the company has said.

Many angry passengers, some of whom were left waiting inside their planes for up to five hours earlier this week, complained about a lack of communication from the budget carrier.

The company added that it had “to a large extent contained and rectified the situation”, but ongoing delays had forced some flights to airports with night curfews to be cancelled.

An airline official on Thursday told AFP that flight operations were back to normal, without sharing details of any investigation into the incident.

Mudit Shejwar, a SpiceJet passenger stuck waiting inside a plane Wednesday, said the only communication his flight had received was “of some server down and (an) issue with paperwork for fuel”.

“What about the losses we are going to suffer due to the delay?” he posted on Twitter, adding that his flight finally took off after a five-hour wait.

Ransomware attacks occur when hackers take control of a computer system by encrypting all its data until a ransom is paid.

They have become increasingly common as more official and commercial business is conducted online.

The United States last year offered a $10 million reward for help in tracking down leaders of the “DarkSide” gang, an outfit Washington blamed for a hack that shut down one of the country’s largest oil pipelines. 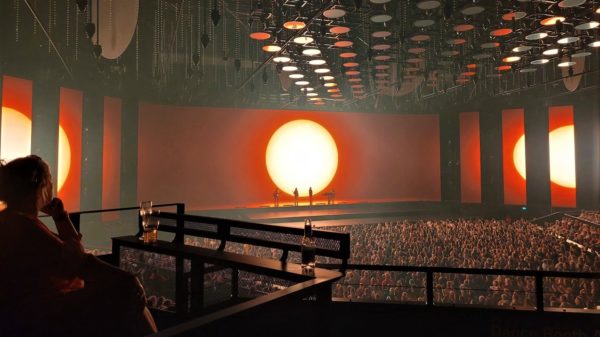