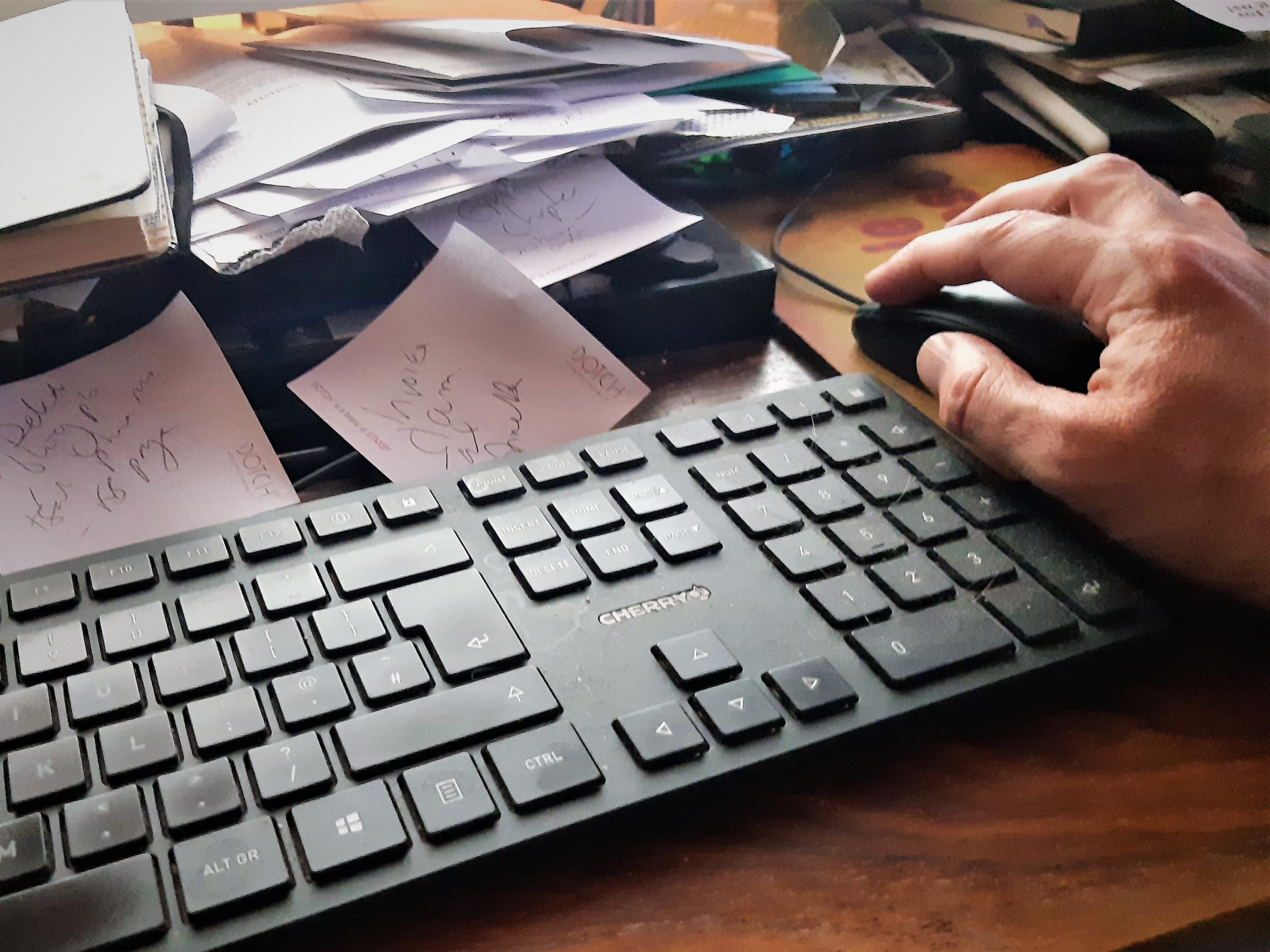 McKinsey estimates companies spend an extra $15 billion per week to enable remote work. Despite the proliferation of new hardware and software, new global research from Freshworks found that the vast majority of employees are regularly frustrated by their workplace technology. This can sometimes be to the point that many will find new jobs. There is a risk of the issue undermining companies around the world. To gather the data, Freshworks survey of nearly 9,000 workers around the world.

In particular, the survey finds that 91 percent of employees report being frustrated due to inadequate workplace technology.

Issues with technology are also affecting employee stress levels. Some 49 percent of employees surveyed report that inadequate workplace technology causes them to feel stressed and 48 percent claim these frustrations have negatively impacted their mental health. Business leaders agree, with 38 percent reporting that their failure to deliver adequate workplace technology to their stakeholders causes them also to feel stressed.

From the managerial perspective, encouraging employees to embrace new technology and tools presents a challenge, especially around hard to use applications with a high learning curve (68 percent). More than two thirds (69 percent) of business leaders feel that employees are not given sufficient time to learn to use new software and that the benefits are often not adequately explained to employees (67 percent).

Insufficient workplace technology is also harming the wider business. In particular, dated technology is restricting business productivity. Here, more than half (57 percent) of unsatisfied employees say their current software makes them less productive. Plus, nearly half (44 percent) of employees surveyed say the time spent dealing with technology issues has increased since the beginning of the pandemic.

As well as employees being frustrated with their managers, it also stands that managers are frustrated with their executives. The poll also discovered that more than half (52 percent) of business leaders claim their Boards are failing to listen and respond to new hybrid technology demands.

With the subject of exit, 71 percent of business leaders acknowledge that employees will consider looking for a new employer if their current job does not provide access to the tools, technology or information they need to do their jobs well.

This is in the context of almost half (44 percent) of employees globally considering changing jobs. One factor that is weighed up by those thinking about leaving is easy to use technology, especially within the remote working. In fact, while pay and benefits top the reasons to move jobs, lack of flexible working opportunities and innovative technology are in the top five.