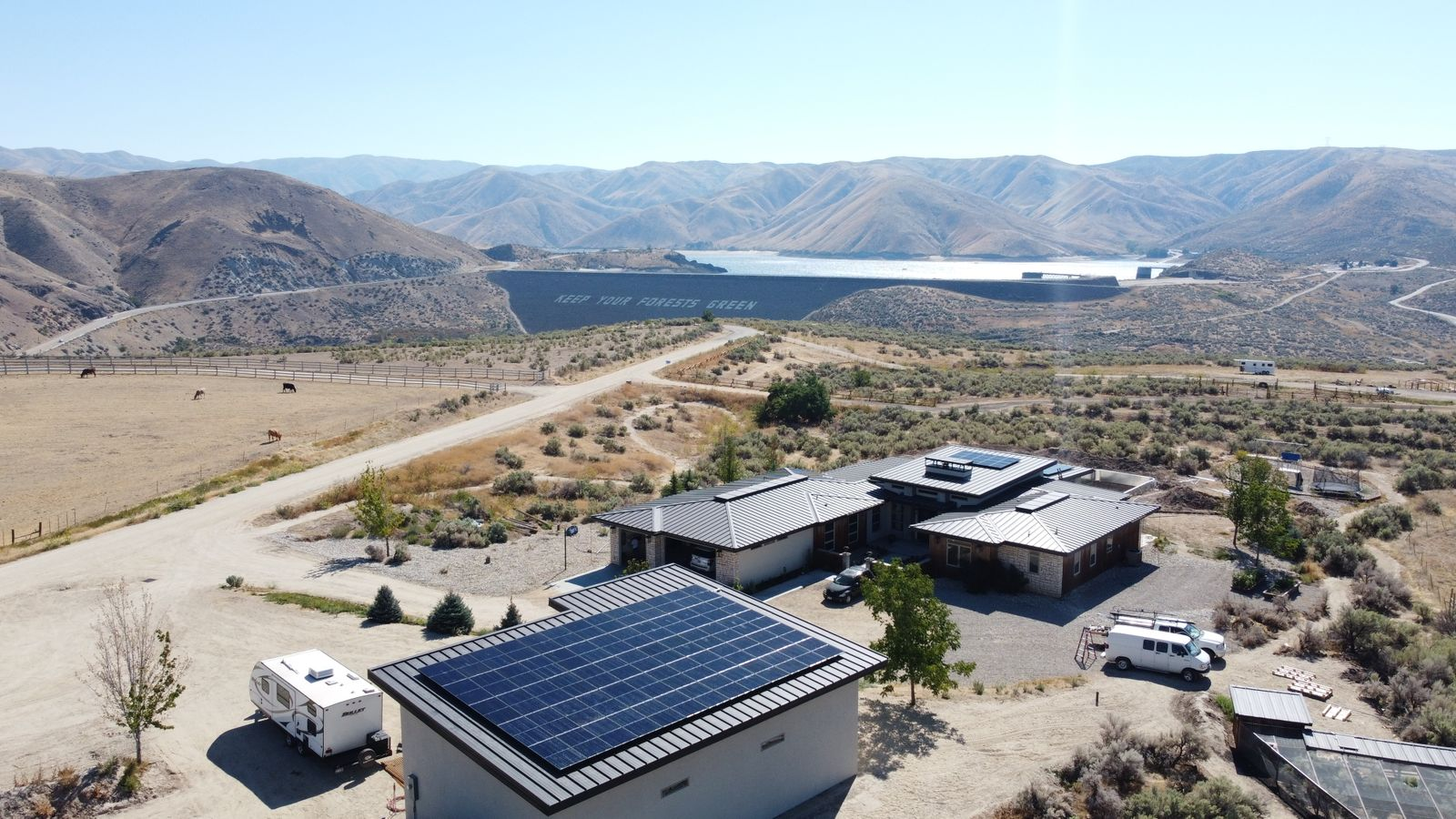 With sprawling hills and clear blue skies, Idaho is known as one of the top destinations for snow vacations as well as camping and outdoors activities in the summer.

But what the Gem State’s great weather is also perfect for is solar panel energy.

With the majority of the year consisting of clear skies, Idaho makes the perfect candidate for collecting solar energy for home use.

Still, as prime of an environment as it is, due to the lack of resources and support available, few Idahoans have any idea to even go about procuring solar panels for their homes. But thanks to one emerging Idaho-based solar company, Idahome Solar is changing the way residents power their homes and property.

After discovering how much of a game changer solar power could be, Tyler Grange saw the potential for solar and the impact it could have on the state of Idaho. Despite the fact that an array of solar panel companies have come into Idaho to solicit their equipment, none offered support to consumers after the point of sale and in many cases, these companies either eventually folded or became unreachable.

With a genuine interest in solar technology and the beneficial effects that it has on the environment, Grange went on to establish Idahome Solar in 2018.

While many would associate solar panels as a luxury, Grange’s Idahome introduces an entirely new way of purchasing and financing home solar panels.

Firstly, much to a consumer’s surprise, upon approval, Idahome requires no down payment. And in place of one’s $200-300 electricity bill, home owners will instead make payments on their equipment. Similar to a fixed payment like a car note, Idahome reduces the uncertainty of how expensive one’s electricity bill might be with a steady monthly payment that doesn’t fluctuate.

“With a utility bill, the price goes up and down depending on usage,” Grange says. “But with solar, instead you’re not paying for consumption, you’re paying for your solar panel equipment. At Idahome Solar, we’re flipping someone’s liability into an asset.”

With a financial infrastructure in place for consumers that makes solar energy accessible, Idahome has provided not only top of the line solar equipment to their clients, but also their service and support for years to come.

Founded by an advocate and enthusiast of the industry, Idahome is the first of its kind to introduce a new way to invest and utilize solar energy. 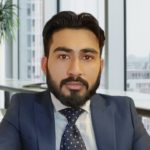