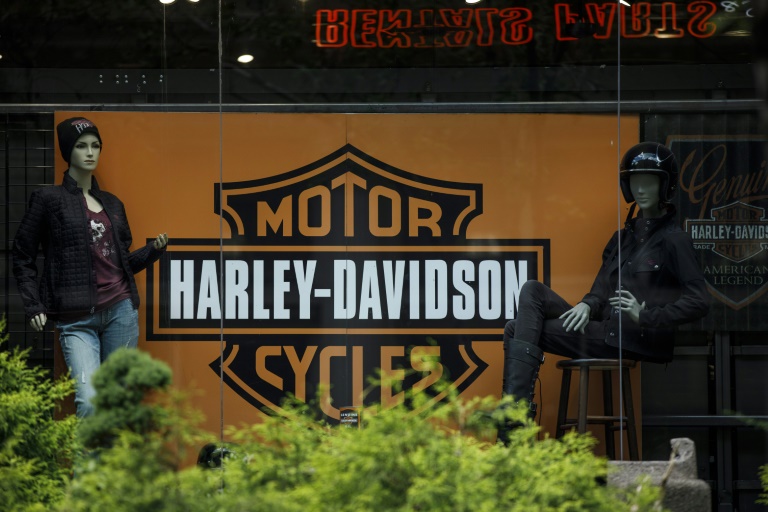 Iconic motorcycle maker Harley-Davidson announced Monday it will take its electric motorcycle division public through a merger with a special purpose company.

The transaction will combine LiveWire, the electric unit of Harley-Davidson, with AEA-Bridges Impact, establishing an entity valued a $1.8 billion, according to a joint press release.

Known for its signature growling motorcycles,  Harley-Davidson launched its electric division a decade ago to appeal to younger, more environmentally-conscious consumers at a time when its legacy clientele was aging.

First established in 1903 in the Northern state of Wisconsin, the company established LiveWire as a separate division in 2019. The electric model has been available since the end of that year, and start at around $30,000.

Taking the unit public will raise $545 million to enable LiveWire to accelerate its production and distribution plan and invest in new product development.

“By building on Harley-Davidson’s 118-year lineage, LiveWire’s mission is to be the most desirable electric motorcycle brand in the world,” said Harley-Davidson Chief Executive Jochen Zeitz.

Zeitz plans to stay on as chief executive of LiveWire for up to two years after the transaction closes, according to the announcement. Harley-Davidson will hold 74 percent of the new company.

LiveWire is present in North America and Europe, but is looking to expand into additional markets, including Asia.

In merging with AEA-Bridges Impact Corp., a special purpose acquisition company (SPAC), LiveWire is opting for an increasingly popular method of listing shares.

SPACs are known as “blank check” companies that raise funds from investors in anticipation of a merger with another operating business.