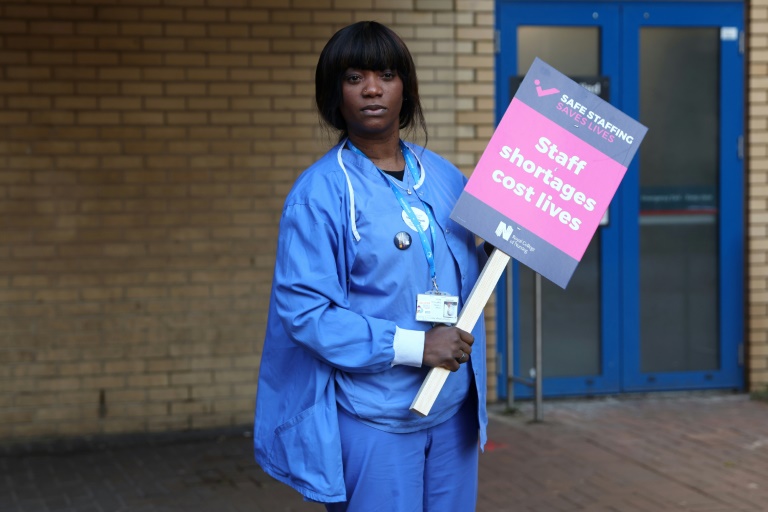 In the UK, several areas of the public sector (such as teachers and health workers) and other industrial sectors (such as the railways) are seeing industrial unrest as workers take action against low-pay (especially below inflation pay offers) and in relation to other working conditions.

The level of industrial action being taken against the policies of the Conservative government is higher than seen in recent years. This is partly due to the rightward drift in political policy and a reaction to the global economic situation.

Industrial relations tend to follow waves of activity, rising most greatly when the labour power of workers is strongest, and the economic pressures are the greatest. The tensions between management and labour remain ever-present, but the governing economic conditions tend to affect when the conflict relationship is demonstrably expressed in industrial action.

The UK government statistics agency – the ONS – has released data to show that 2022 had more working days lost (1.6 million) in over 30 years due to industrial action, with more than 450,000 days lost in November alone.

The firm MoneyTransfers.com has calculated the estimated GDP lost per month as a result – with a total of £1 billion thought to have been lost in GDP between June and November alone.

As to the calculations, the OECD places the current GDP per hour worked in the UK at $102, (this converts to approximately £82.50). By multiplying this figure by 8 (the average working day), the amount of GDP lost based on the number of working days lost each month in 2022 due to industrial action can be estimated.

According to Jonathan Merry, CEO of MoneyTransfers.com (in a message to Digital Journal): “The full effect industrial action can have on the economy is clearly demonstrated by this data – and the record-high working days and GDP lost in 2022 has undoubtedly put pressure on our current government to address the grievances of the workers in many different sectors.”

This call forth government to intervene and address the pay imbalance has been echoed by many commentators. To the frustration of many union leaders, Prime Minister Rishi Sunak, had adopted a strategy designed to minimise the involvement of his ministers in the months-long disputes.

Merry adds: “With more industrial action already taking place in January with many issues left unresolved, it remains to be seen whether 2023 brings more working days lost and workers fighting for better pay, working conditions, and jobs in an increasingly uncertain economy.”