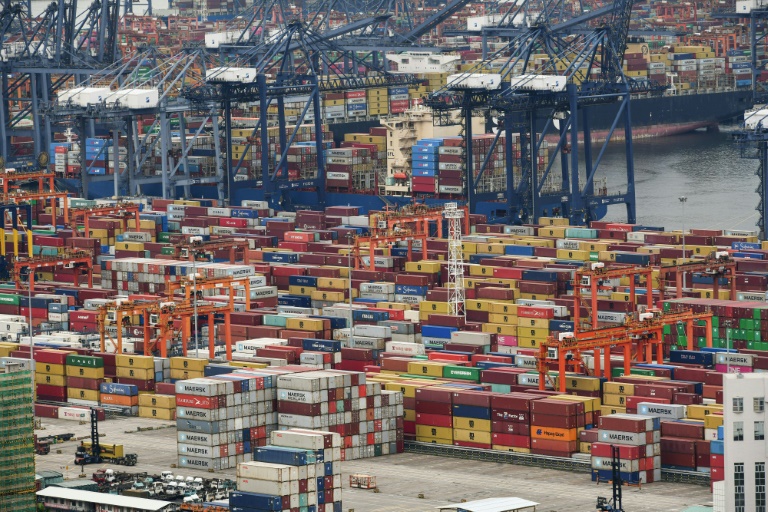 The world’s second-largest economy has staged a rapid recovery from last year’s slump caused by the coronavirus pandemic, but its pace is losing steam, with manufacturing activity slowing and consumer demand picking up more slowly than expected.

China’s growth in gross domestic product came in at 7.9 percent on-year in the April to June period, said the National Bureau of Statistics — a significant drop from the 18.3-percent surge in the first three months.

The country’s economy continued to “recover steadily” in the first half of 2021, the bureau said, but it cautioned that “there are many external uncertainties, and domestic economic recovery is uneven”.

“Efforts are still needed to consolidate the foundation for stable recovery and development,” it added.

Industrial output rose 8.3 percent in June, edging down from the month before, while retail sales rose 12.1 percent.

Factory activity has been bogged down in recent months by supply shortages of key commodities and semiconductors, which are used to make a range of goods from electronics to vehicles.

China was the only major economy to expand in all of 2020.