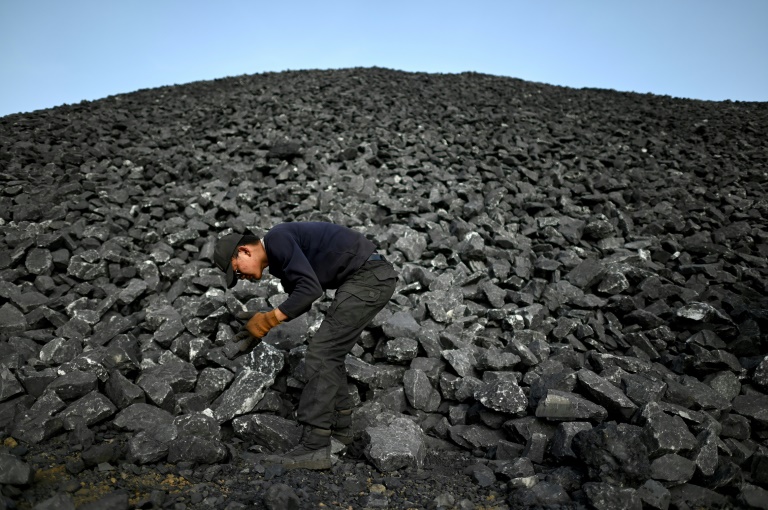 Beijing is the world’s biggest importer of coal, but import volumes dropped in the first quarter of the year and energy prices have surged globally since the Russian invasion of Ukraine.

The Chinese leadership has pledged the country will curb coal consumption after 2025. Last year half of China’s economy was fuelled by coal and imports hit a record high.

As the world’s biggest polluter, China has also promised to peak emissions by 2030 and become carbon neutral by 2060.

Now as growth slows, authorities are resorting to an old formula of propping up smokestack industries to juice the economy.

A zero tax rate will apply for all coal imports from May 1 until March 31 next year, in a move the finance ministry said would “strengthen the guarantee of energy supply and promote… development”.

In late 2021 China began construction on 33 gigawatts worth of coal-fired power plants — the most since 2016 — that will emit as much carbon dioxide annually as Florida, according to data from Global Energy Monitor.

President Xi Jinping on Monday called for an “all-out” campaign to build infrastructure, according to state media, as fears grow over the impact of strict virus restrictions on a Covid-battered economy.