“Though health officials have not recommended any changes to current procedures, after listening to our restaurant owners and comments from our guests, we are going to pause on accepting reusable cups at this time,” the coffee chain said in a press release released March 6.

Tim Hortons is also delaying the distribution of 1.8 million reusable cups, planned to be given away on March 10 as prizes in its Roll Up the Rim contest.

“For any guest that brings a reusable cup to our restaurants and purchases a hot beverage scanning their Tims Rewards card or app, we will honor the three digital rolls described in our campaign, however, the guest will be provided their beverage in a recyclable paper cup,” Tim Hortons said. 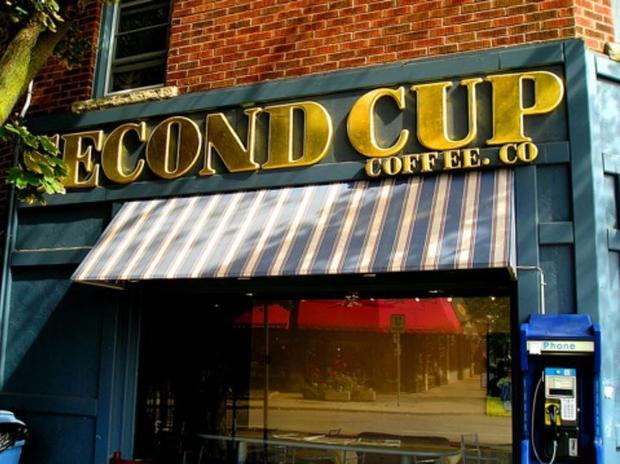 The Second Cup, another well-known Canadian brand, also announced they had halted the use of personal cups temporarily, however, they will continue to pour coffee into ceramic mugs for instore use. The company says this is because all ceramic mugs are washed in “high-pressure sanitizers.” Second Cup will also continue to honor its 20-cent discount for customers who bring their own cups.

This is just the latest corporate response to the global spread of the coronavirus. Companies that are familiar businesses in hometowns across Canada and the U.S. are acting responsibly, doing the right thing in protecting their customers, team members, and communities.

Meanwhile, in related news, health officials in Ontario say the latest case of the novel coronavirus in the province involves a patient who had recently traveled to Las Vegas. This new case marks the 24th coronavirus case in the province.