During the past week, as several states engaged in counting the record number of mail-in ballots cast in this year’s election, world leaders held their breath, careful not to speak out in any way as the vote-counting continued in four states that were very close.

Finally, on Saturday, most major news networks declared former vice-president Joe Biden the victory – and then it was time for the international community to celebrate along with America. From the UK, and European Union, to The Philipines and countries in South America, warm wishes and congratulations were extended to the President-elect and Vice-president elect, Kamala Harris. 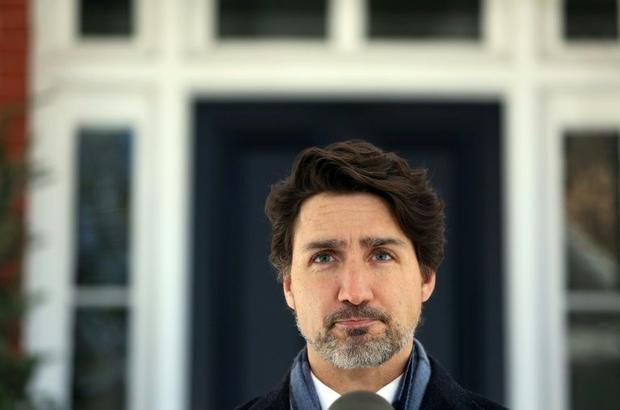 Canadian Prime Minister Justin Trudeau is seen in Ottawa in April 2020
Dave Chan, AFP/File
Canadian Prime Minister Justin Trudeau, representing a nation that has had close ties to its neighbor had this to say: “On behalf of the Government of Canada, I congratulate Joe Biden and Kamala Harris on their election as the next President and Vice President of the United States of America. Canada and the United States enjoy an extraordinary relationship – one that is unique on the world stage.”

The UK’s Prime Minister, Boris Johnson told the Associated Press in an interview on Sunday that his close ties with Donald Trump will not hurt U.K.-U.S relations once President-elect Joe Biden takes office. Johnson listed several issues, including climate change, trade, and security that he looks forward to “working with President Biden and his team on in the months and years to come. 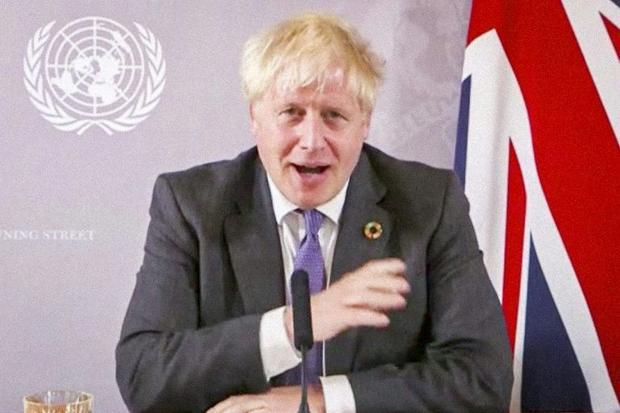 Britain's Prime Minister Boris Johnson may find climate action to be his trump card to salvage 'special' relations with the US under the presidency of Joe Biden
Manuel ELIAS, UNITED NATIONS/AFP/File
Last year, calling Johnson a “clone of Trump,” Biden criticized the UK’s withdrawal from the European Union, which Johnson has championed and led. However, Johnson said, “there is far more that unites the government of this country and the government in Washington any time, and any stage – than divides us.”

French President Emmanuel Macron emulated Biden’s speech urging cooperation on Saturday night, saying: “The Americans have chosen their President. Congratulations @JoeBiden and @KamalaHarris! We have a lot to do to overcome today’s challenges. Let’s work together!”

India’s Prime Minister, Narendra Modi, was very gracious, saying: “Congratulations @JoeBiden on your spectacular victory! As the VP, your contribution to strengthening Indo-US relations was critical and invaluable. I look forward to working closely together once again to take India-US relations to greater heights.” 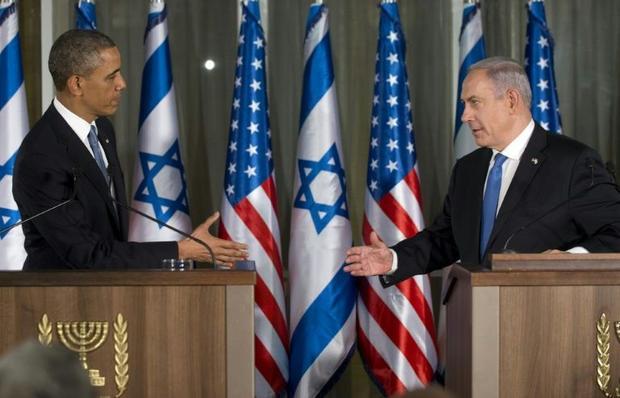 Israeli Prime Minister Benjamin Netanyahu had tense relations with US President Barack Obama — Biden's former boss
SAUL LOEB, AFP/File
Advertisement. Scroll to continue reading.
Ukrainian Leader, Volodymyr Zelensky, whose phone call with Trump became the subject of an impeachment inquiry, sent this tweet: “Congratulations to @JoeBiden @KamalaHarris! Ukraine is optimistic about the future of the strategic partnership with the United States. Ukraine and the United States have always collaborated on security, trade, investment, democracy, fight against corruption. Our friendship becomes only stronger!”

South American leaders – including Argentina, Chile, Peru, and Paraguay – sent congratulatory tweets, and all expressed intentions to work with the Biden administration on human rights and strengthening democracy. All looked forward to working with the new administration on other important issues, including the environment, and strengthening international cooperation.

Israeli Prime Minister Benjamin Netanyahu sent congratulations, saying, “Congratulations @JoeBiden and @KamalaHarris. Joe, we’ve had a long & warm personal relationship for nearly 40 years, and I know you as a great friend of Israel. I look forward to working with both of you to further strengthen the special alliance between the U.S. and Israel.”