Hilcorp Energy had to shut another underwater gas pipeline down last weekend after “a discrepancy in the metering,” was discovered, according to company spokesperson Lori Nelson in a prepared statement, reported the Peninsula Clarion on today.

Nelson added that flights over the line failed to detect any gas bubbles but the line was shut down and emptied as a precaution. It is now filled with filtered seawater. The company is insisting the incident was not a leak but “a metering anomaly.” 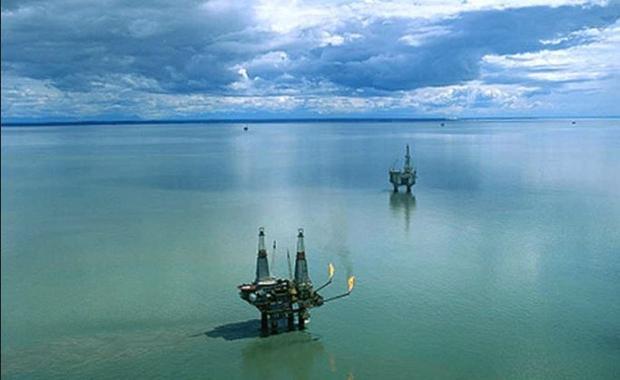 However, with everything that has gone on over the past several months, the federal agency with jurisdiction over the pipeline is challenging that characterization, according to Inside Climate News.

“As far as we know there was a leak. If they [Hilcorp] have some new information that hasn’t made it to us yet, I couldn’t speak on that,” said Darius Kirkwood, a spokesman for the Pipeline and Hazardous Materials Safety Administration (PHMSA). “The line has been shut down and we are investigating,” he said.

Even the Alaska Department of Environmental Conservation (DEC) doesn’t believe Hilcorp.”The pressure in the line dropped dramatically, that was their indicator that they had a leak,” said Kristin Ryan, the director of spill prevention and response for the DEC. “They shut the well in and shut the line down. So that has been stopped.” 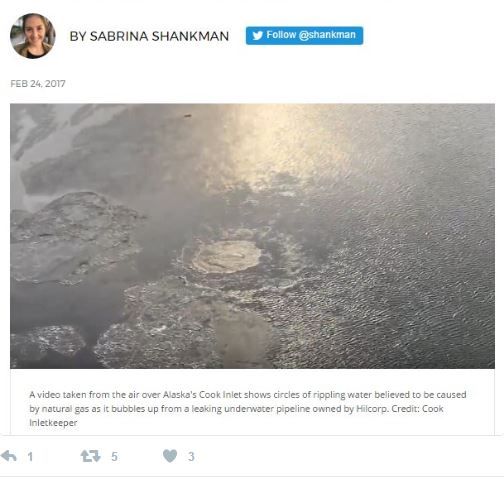 Hilcorp’s bad record speaks for itself, according to environmentalists
Many environmentalists feel that Hilcorp’s latest trio of incidents shows the company does not have any control over its pipeline system. Lois Epstein, the Arctic program director for The Wilderness Society told US News via email that “metering discrepancy” is nothing more than an euphemism for a leak.

“And why are we hearing about this problem from Hilcorp today when they started addressing the discrepancy on Saturday?” she wrote., “Are there other Cook Inlet problems they haven’t told the public about?”

The Center for Biological Diversity formally petitioned both the state and federal regulators on Thursday, asking them to inspect all the pipelines in Cook Inlet. 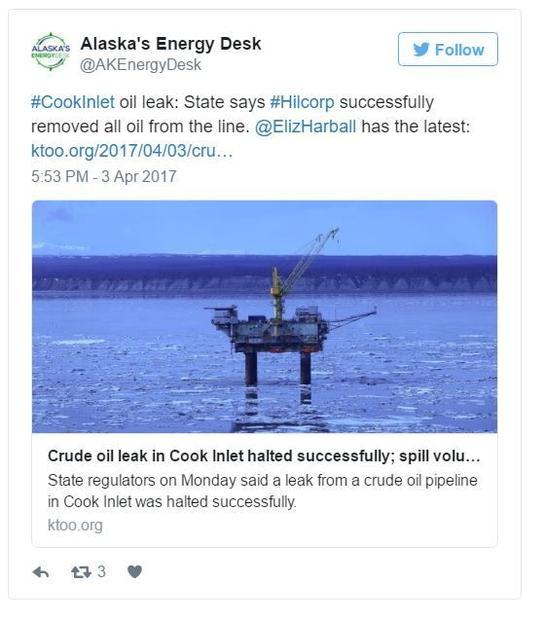 Remember the oil leak on April 1? Well, Nelson, Hilcorp’s spokesperson, says the company does not believe there was any leak. Hilcorp says that incident involved less than three gallons of oil, and “Hilcorp’s in-line inspection of the line in June of 2016, as well as recent on-site visual inspections, showed the line to be in good working condition,” she said.

Hilcorp doesn’t have a different scenario in mind that would explain the oil sheen. “It’s under investigation,” Nelson said. While that may be true, on Thursday, the PHMSA issued a corrections order for the oil pipeline, meaning it can’t be reactivated without their approval.