In the filing, Windstream requested an order recognizing and enforcing the award issued by an arbitral tribunal under Chapter 11 of NAFTA on September 30, 2016. The amounts awarded to the claimant, Windstream was set at CAD $28 million (US$21 million), reports the Globe and Mail. 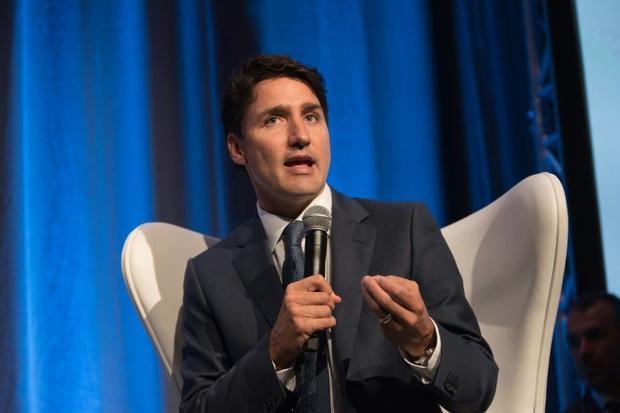 Canadian Prime Minister Justin Trudeau, said he is “more than happy” to talk about NAFTA with the US
Alice Chiche, AFP/File

Windstream’s director David Mars was quoted by CBC News Canada as saying: “We’ve spent the better part of the last 120 or 150 days trying to negotiate payment with them and they’ve just not been reasonable or willing to do it, so they’ve failed to comply with the tribunal’s award at this point, and so we have no choice but to bring an enforcement action against them.”

A quick rundown on the history of the NAFTA ruling
Basically, Ontario’s provincial government decided in February 2011 to scrap all wind power projects in the works until they had more scientific data and research into the effects of wind energy on people’s health. What the province failed to take into consideration by coming up with this rather surprising move was the projects already under contract.

In 2010, Windstream signed a deal with the Ontario Power Authority to build a 130-turbine, 300 MW offshore wind power project in the Wolfe Island Shoals of Lake Ontario, near Kingston. Now, in 2011, they were left with the property, but no contract. 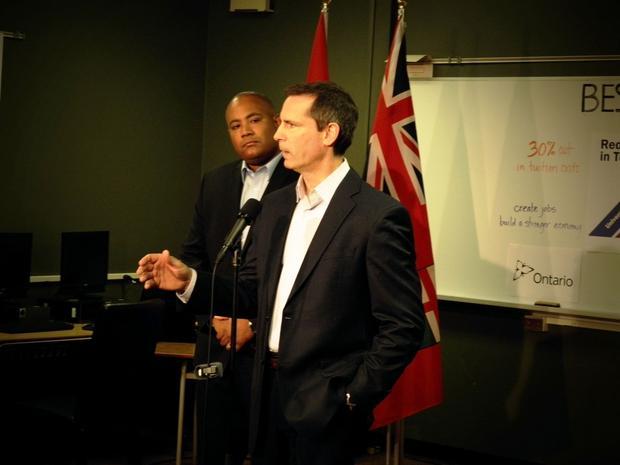 In 2016, the NAFTA tribunal ruled that while they had taken the need for more scientific research into wind power into consideration, they found that their decision was also influenced by political considerations arising from the public’s opposition and a looming election.

“The government, on the whole, did relatively little to address the scientific uncertainty surrounding offshore wind that it had relied upon as the main publicly cited reason for the moratorium,” the panel said.

Global Affairs Canada spokesman John Babcock said the federal government is in discussions with the Ontario government over the interest payment matter. In a statement, Babcock said: “Canada stands by its international commitments and fully intends to honor the tribunal’s award in the case. Steps are currently being taken to process the payment.”

A spokesman for Ontario Energy Minister Glenn Thibeault said Ottawa and Ontario are still working on the payment.

The specter of Donald Trump hangs over it all like a rain cloud
Mars noted that the controversy comes at a bad time for Canada because of President Trump’s complaints about the fairness of NAFTA. Trump has said he wants a “tweaking” of bilateral elements of the three-way deal that includes Mexico. “It’s not a good time to provide evidence the NAFTA deal is not working as it should,” Mars said.

Added to Canada’s woes is a lawsuit brought by Toronto-based Trillium Power Wind Corp. They are suing the Ontario government for CAD$500 million for misfeasance in public office. Trillium, like Windstream, got caught up in the moratorium on wind power projects initiated by the Ontario government in 2011. Both companies already had signed contracts with Ontario.

Needless to say, the Liberal government is also under criminal investigation because of Trillium’s claim. The company’s lawsuit alleges lawsuit that government officials destroyed documents after the company sued over the government’s cancellation of a Lake Ontario wind project. CBC News points out that none of Trillium’s allegations have been proven in court.

In its defense, Ontario says it’s just coincidence that the 2011 moratorium and cancellations happened to occur just before Trillium’s financing was set to close.