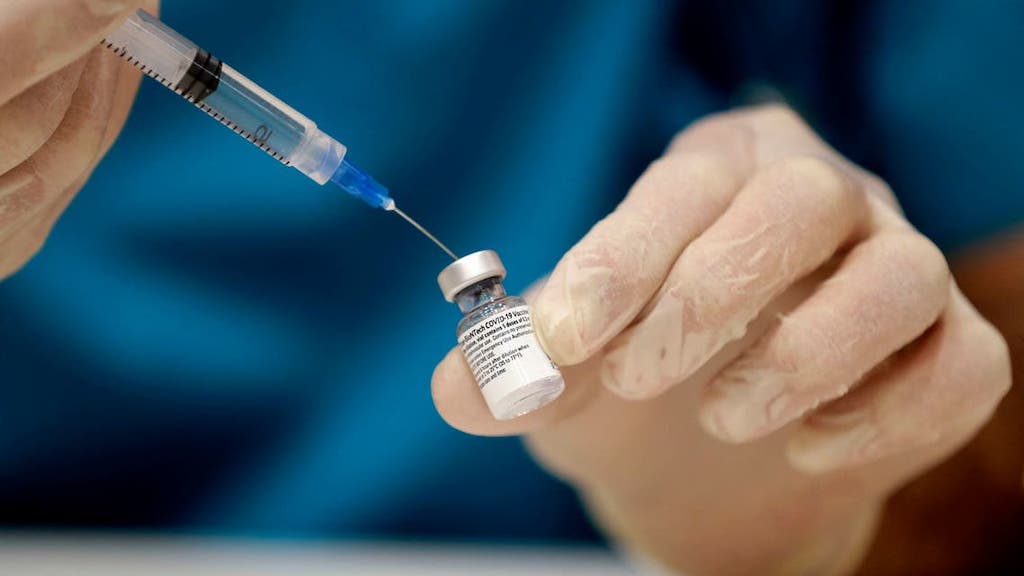 The World Health Organization on Wednesday called on wealthy nations to stop the distribution of Covid-19 booster shots, citing vaccine inequity around the world.

WHO Director-General Tedros Adhanom Ghebreyesus directed his appeal to wealthy nations that have far out-paced countries in the developing world in providing coronavirus vaccinations for their populations.

“WHO is calling for a moratorium on boosters until at least the end of September to enable at least 10 percent of the population of every country to be vaccinated. To make that happen, we need everyone’s cooperation, especially the handful of countries and companies that control the global supply of vaccines,” he said.

He cited the data that shows wealthier countries are administered about 100 doses of coronavirus vaccines for every 100 people on average, while low-income countries have provided only about 1.5 doses per 100 people, reports the Associated Press.

The UN health agency has repeatedly called on wealthy countries to improve access to vaccines to low-income countries, arguing that no one is safe until everyone is safe because the longer and more widely the coronavirus circulates, the greater the chance that new variants could emerge — and prolong a global crisis in fighting the pandemic.

According to his senior advisor, Dr. Bruce Aylward, the request is part of Ghebreyesus’ plan to vaccinate 40 percent of the world by December.

“So far, Ghebreyesus said, reports CNN, “more than 4 billion vaccine doses have been administered globally. More than 80 percent have gone to high and upper-middle-income countries, even though they account for less than half of the world’s population.”