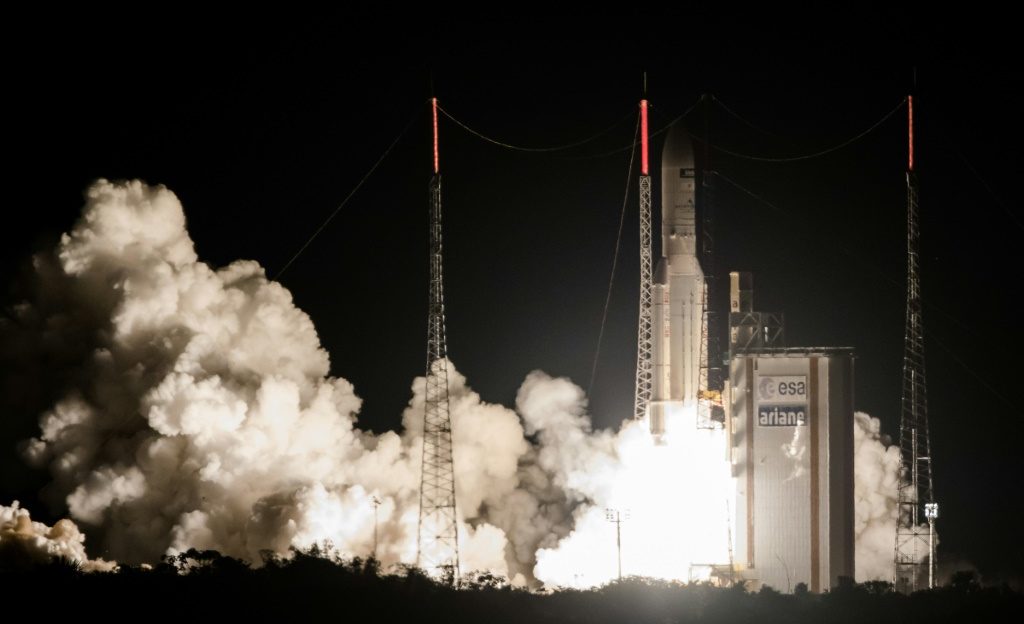 Western powers on Tuesday accused Russian authorities of carrying out a cyberattack against a satellite network an hour before the invasion of Ukraine to pave the way for its assault.

According to the British Foreign Office, UK, US and EU cyber security experts have met to assess new intelligence linking the February attack directly to the Russian state.

“This is clear and shocking evidence of a deliberate and malicious attack by Russia against Ukraine which had significant consequences on ordinary people and businesses in Ukraine and across Europe,” UK foreign minister Liz Truss said.

US Secretary of State Antony Blinken, confirming the US intelligence assessment of the attack, said that Russia aimed to disrupt Ukrainian command and control.

“The activity disabled very small aperture terminals in Ukraine and across Europe,” Blinken said in a statement.

“This includes tens of thousands of terminals outside of Ukraine that, among other things, support wind turbines and provide internet services to private citizens,” Blinken said.

Blinken condemned the Russian actions and said that the United States has helped support Ukraine’s connectivity, including by providing satellite phones and data terminals.

The statements marked the first time that the European Union has formally blamed Russian authorities for carrying out a cyberattacks, the bloc’s foreign policy chief Josep Borrell said.

“The European Union and its member states, together with its international partners, strongly condemn the malicious cyber activity conducted by the Russian Federation against Ukraine, which targeted the satellite KA-SAT network, operated by Viasat,” the 27-nation bloc said in a statement.

“The cyberattack took place one hour before Russia’s unprovoked and unjustified invasion of Ukraine on 24 February 2022 thus facilitating the military aggression.”

Borrell said that previously, the bloc has only said that cyberattacks had come from within Russia, but that it now had enough evidence to attribute this hack to the Russian state.

“We will have to work together with Ukraine, our international partners on how to prevent, discourage, deter and respond to these cyberattacks that we certainly attribute to the Russian Federation,” he said.

Russia invaded its pro-Western neighbour Ukraine in the early hours of February 24 in what appeared to be an attempt to quickly oust the country’s leadership.

The assault has now ground on for over two months as Ukrainian forces have inflicted heavy losses on Russia’s army and forced it to refocus its assault on the east of the country.

Military and cyber specialists had feared that the war could lead to an outbreak of devastating cyberattacks that could spillover to have a global effect.

But a worst-case scenario has so far been avoided, as the attacks observed appear to be contained in their impact and geographical scope.