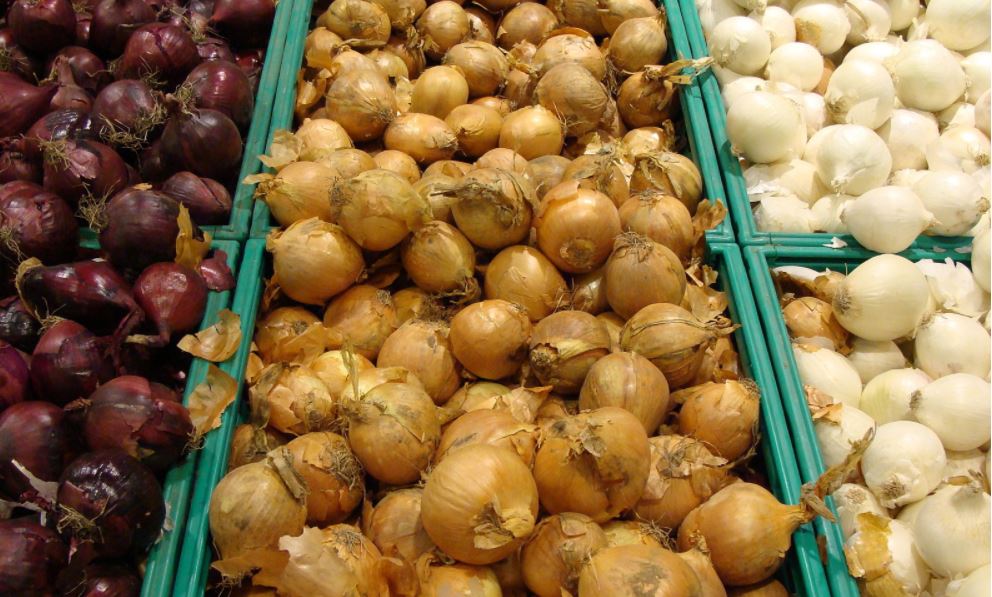 On Thursday, the Canadian Food Inspection Agency issued an advisory saying red, white, and yellow raw onions from Prosource Produce LLC of Hailey, Idaho are being recalled due to possible Salmonella contamination.

The onions, which were imported from the Mexican state of Chihuahua, were sold in Ontario and Quebec and possibly other provinces and territories between July 1 and Aug. 31, according to CTV News Canada,

These products may also have been sold in bulk or in smaller packages with or without a label and may not bear the same brand or product names, according to the advisory. The CFIA will continue its investigation into other possible importers and additional recalls may follow.

The CFIA advisory was triggered by an advisory issued by the Centers for Disease Control and Prevention in the United States earlier on Thursday involving the same affected red, white, and yellow onions imported from Chihuahua, Mexico.

So far, in Canada, there have been no reported illnesses linked to the produce. Just remember to throw the offending onions out if you happen to have any in the pantry or refrigerator.