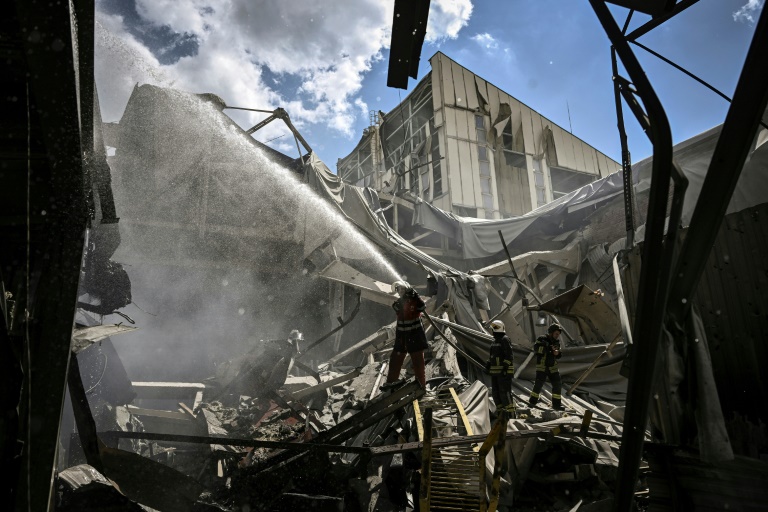 Russia’s army confirms it has seized the strategic town of Lyman in eastern Ukraine, on the road to two key cities still under Kyiv’s control.

Lyman lies on the road to the urban centres of Severodonetsk and Kramatorsk still in Moscow’s sights.

Russian forces have been closing in on Severodonetsk and nearby Lysychansk in Lugansk province, with conflicting reports about the extent of their advance.

– Ukraine doing ‘everything’ to defend Donbas –

Ukraine says it is doing “everything” to defend Donbas, the country’s industrial heartland where Russia is leading an intensifying offensive.

In his daily address to Ukrainians, President Volodymyr Zelensky said the Russians had “concentrated maximum artillery, maximum reserves in Donbas”.

“We are protecting our land in the way that our current defence resources allow,” he added. “We are doing everything to increase them.”

During an 80-minute conversation with the Russian president, the two EU leaders “insisted on an immediate ceasefire and a withdrawal of Russian troops,” the German chancellor’s office said.

They also demand Russia free 2,500 Ukrainian fighters taken as prisoners of war after surrendering earlier this month at a sprawling steelworks in the ravaged port city of Mariupol.

With a looming global food crisis exacerbated by the war in Ukraine, Putin says Moscow is “ready” to look for ways to ship grain stuck in Ukrainian ports, but demands the West lift sanctions.

“Russia is ready to help find options for the unhindered export of grain, including the export of Ukrainian grain from the Black Sea ports,” Putin tells Macron and Scholz, the Kremlin says.

Putin says the difficulties in supplying grain to world markets were the result of “erroneous economic and financial policies of Western countries”.

Putin warns the West that ramping up weapons supplies to Ukraine is “dangerous” and could further destabilise the situation in the pro-Western country.

His remarks come on the heels of US media reports that Washington is preparing to send advanced long-range rocket systems to further help Ukraine.

Pentagon spokesman John Kirby did not confirm the plans to deliver the M270 Multiple Launch Rocket System, a highly mobile system capable of firing up to 300 kilometres (186 miles) that Kyiv has said it badly needs.

But he said Washington was “still committed to helping them succeed on the battlefield”.

Russia announces the latest test of its Zircon hypersonic cruise missile, which it says dashed across some 1,000 kilometres (625 miles) and “successfully hit” a target in the Arctic.

As Ukraine faces an increasingly desperate humanitarian situation, an Australian man was reported to have been killed this week while supplying aid.

A death notice appeared in Tasmania’s Mercury newspaper identifying the man as Michael Charles O’Neill, 47, with a tribute on Facebook saying he had been “driving the wounded and injured from the front line”. An Australian foreign affairs department spokesperson confirmed the death.

The Moscow branch of Kyiv’s Orthodox Church says it is cutting ties with Russia over the invasion, in a historic move against Russia’s spiritual authorities.

After holding a council focused on Russia’s “aggression”, the church declares “full independence” from Russian Patriarch Kirill, the second Orthodox schism in Ukraine in recent years.

Ukraine has been under Moscow’s spiritual leadership since at least the 17th century. 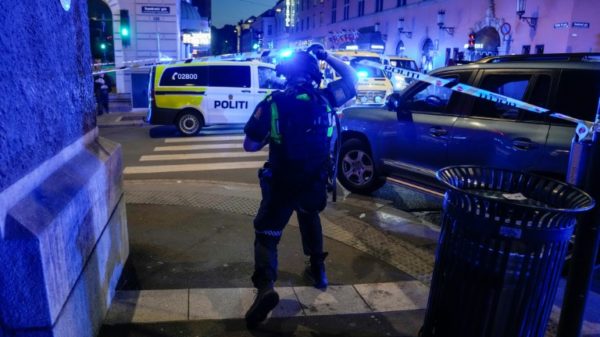