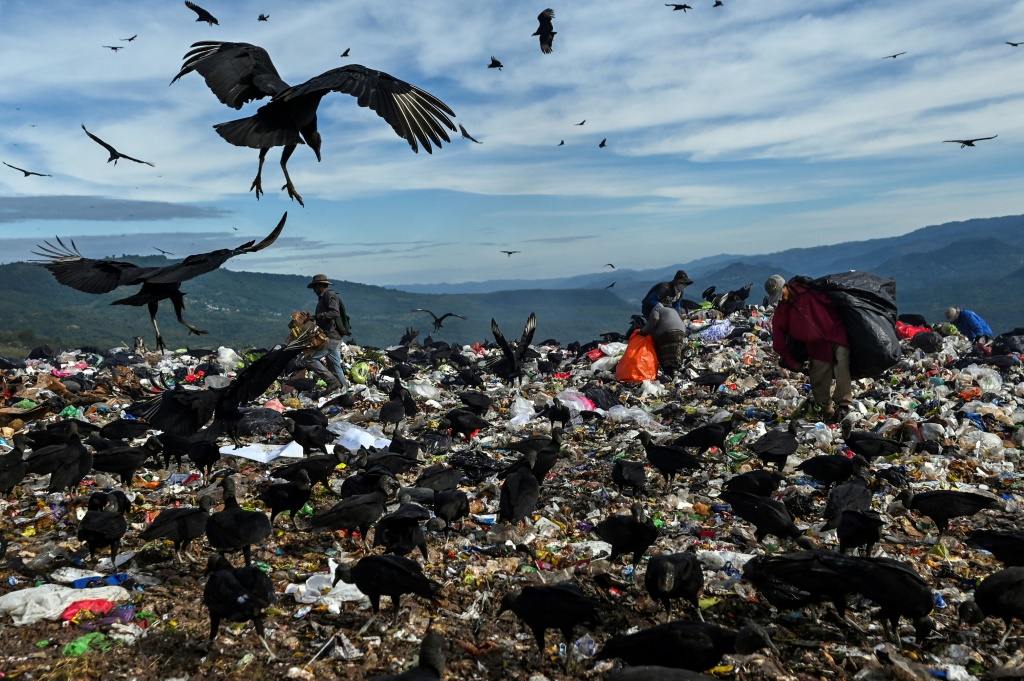 Marlon Escoto has been rummaging through rubbish since he was 14, trying to chase off vultures while picking out pieces of plastic and fragments of metal to sell.

“I look after my children from here… from the rubbish,” Escoto, 59, told AFP as he stood in a sprawling dump on a hill overlooking the capital city Tegucigalpa.

He will not be leaving it anytime soon. 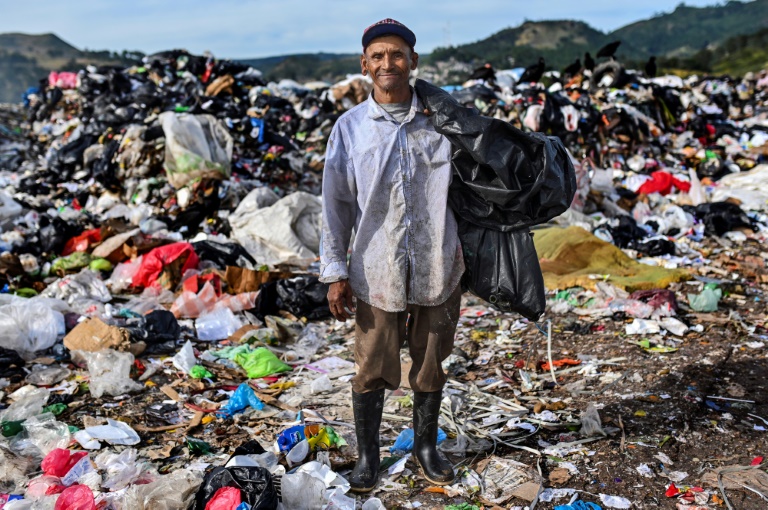 Escoto’s wife is in hospital and he needs to pay for her treatment. But he says his earnings from scavenging barely put food on the table.

On this particular day Escoto is one of perhaps 100 people picking through the mountains of garbage at the municipal dump.

Honduras will hold presidential elections on Sunday, and Escoto does not know who to vote for.

Left-wing candidate Xiomara Castro, a former first lady who leads in several opinion polls, will be trying to break the decades-long, alternating grip on power of the ruling National Party and the Liberal Party.

“Everyone has the right to vote because we’re citizens,” Escoto said. “But none of the parties have helped me. I paid for everything in my house.”

Handouts, though, are common in Honduras, and they seem to spike as elections near.

A month ago, the government started distributing vouchers worth 7,000 lempiras — about $290 — per family to alleviate poverty. The minimum wage is around $400 a month, although most people work in the underground, off the books economy. 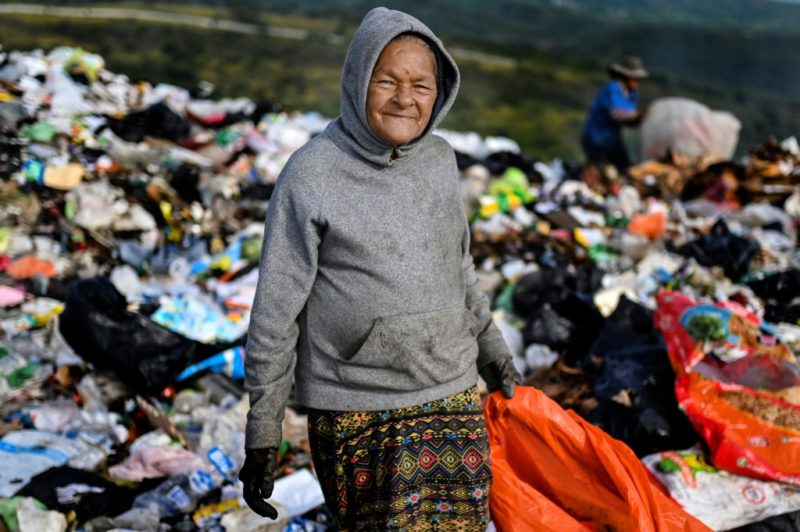 Magdalena Cerritos, 72, and her four children all work at the municipal dump close to Honduras’s capital, but she holds no grudges against the governing party — © AFP CHRISTOF STACHE

Queues of people formed to receive their vouchers as the opposition accused the government of buying votes.

“We have to see what the effects of the money dance will be,” said Eugenio Sosa, an analyst and professor at the National University.

Liberal Party candidate Yani Rosenthal has also promised vouchers — worth $60 a month to each adult — if elected, without saying how he would fund it.

“Here we collect plastic bottles, cardboard, glass bottles, paper,” said Marco Antonio Cruz, 69, another recycler working at the dump. “They haven’t given us much, just enough for a plate of food.”

As soon as the sun rises, trucks turn up at the dump — known locally as the “crematorium” — to unload more mountains of rubbish.

The recyclers have municipal permits to scavenge. Some even consider their permit a gift from the mayor, Nasry Asfura, the presidential candidate for the ruling National Party.

Many work alone, others as part of a cooperative.

The stench stings nostrils and seeps into clothing.

Recyclers pick animal entrails off plastic bottles with no sign of disgust. They joke that even Covid-19 would not enter the dump. 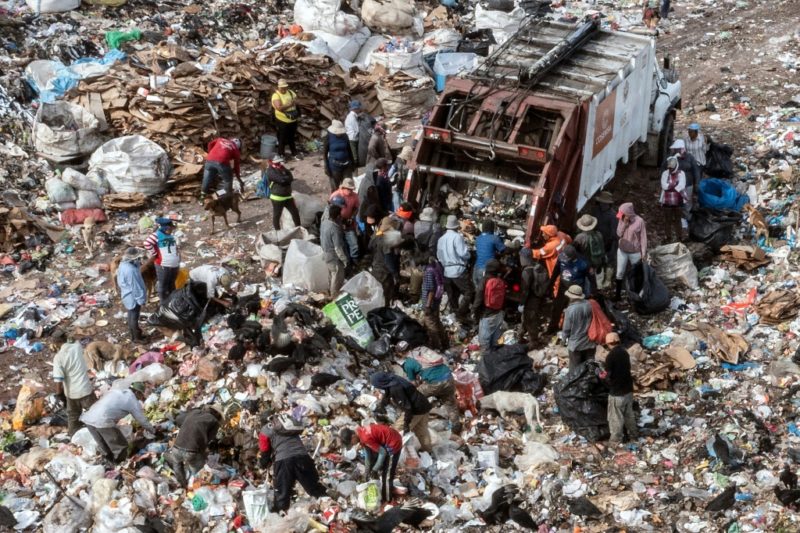 The pandemic was largely responsible for pushing unemployment here from 5.7 percent in 2019 to 10.9 percent in 2020, according to a study by the Autonomous University.

“I brought up my children here,” said Magdalena Cerritos, 72. “I have four children that work here,” since there is “no work” elsewhere.

Even after 40 years picking through rubbish at the “crematorium,” Cerritos, ever hopeful, plans to stick with National Party candidate Asfura, whose nickname is Papi a la Orden (Papi at your service).