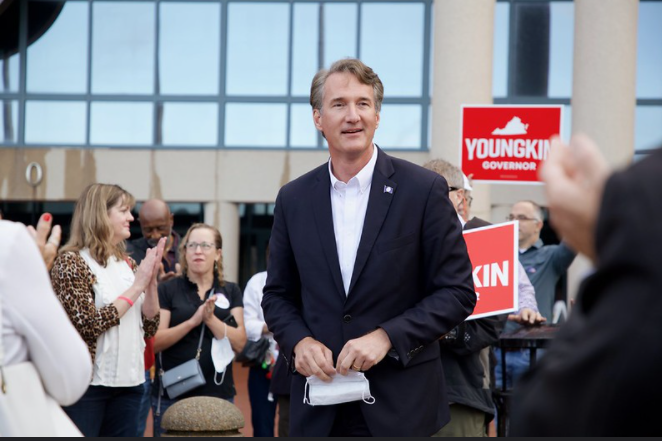 Republican Virginia Gov.-elect Glenn Youngkin is promising to use his executive powers to withdraw the commonwealth from a multistate carbon cap-and-trade program he claims has overburdened ratepayers and businesses.

Younkin’s comments came during a speech Wednesday in Virginia Beach at the annual meeting of the Hampton Roads Chamber of Commerce, according to Reuters.

In March 2020, the Virginia legislature passed a bill to join the Regional Greenhouse Gas Initiative (RGGI), a market-based program to reduce greenhouse gas emissions from power plants in 11 U.S. Northeast and mid-Atlantic states. The program has brought in $228 million to Virginia to fund state programs on energy efficiency and flooding.

In August, the Virginia State Corporation Commission first approved a request by Dominion Energy, the state’s largest electric utility, to recover costs from customers for RGGI, as it’s called.

According to Dominion’s filings at the SCC, the impact on a typical residential customer bill effective Sept. 1 is an additional $2.39 a month. Adding other unrelated adjustments will result in an increase of $4.84 in a typical monthly residential Dominion customer bill starting December 1, reports the Richmond-Times Dispatch.

“Just this week Dominion Energy announced that they will seek to double the carbon surcharge that is being applied to ratepayers under the Regional Greenhouse Gas Initiative,” said Youngkin, who takes office on January 15.

The Virginia League of Conservation Voters, a proponent of the RGGI, questioned whether Youngkin has the power to remove Virginia from the program through executive action, while the Democratic Party of Virginia called Youngkin’s pledge “irresponsible and short-sighted.”

RGGI membership is also being debated in Pennsylvania. Governor Tom Wolf, a Democrat, supports his state joining the pact but there is an effort in the state legislature to block membership.