Vester Lee Flanigan, who also goes by the name of Bryce Williams, is allegedly a former employee of the same station where the victims worked.

Note the video in the original article may be graphic and disturbing to some viewers.

Earlier, Virginia police told reporters the alleged shooter has shot himself on the I-66 in Faquier County, and is in critical condition, according to state police. According to media reports via Twitter, the shooter is no longer a threat:

At 1:35 p.m. ET, it was reported the shooter died from his wounds in the hospital.

The shooter is believed to be Vester Lee Flanigan, who went by the name Bryce Williams when he was employed at WDBJ-TV in Virginia.

Digital Journal has viewed the video via a saved version found on reddit, and can confirm the video is taken from the perspective of the shooter. He fires at Parker first several times as she screams and runs away. The shooting took place at Bridgewater Plaza, a recreational facility with shops, restaurants, a mini golf course and boat rentals.

Before his Twitter account was deleted, @bryce_williams7 tweeted several times today about Alison Parker making “racist comments”. He tweeted about filing an Equal Employment Opportunity Commission complaint, as the Daily Beast writes, and alleged that the reporter had made racist comments. “They hired her after that???” he posted. The slain producer, he claimed in a tweet, complained to HR about him after working together one time. His final text tweet boasted about filming the attack.

Below is a screenshot of the video this Twitter account posted of the shooting, which is no longer available to viewers: 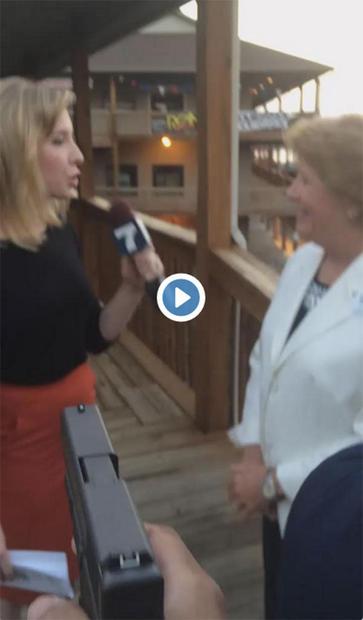 The video taken from the shooter’s perspective this morning, in which two Virginia TV reporters were killed
Via Video Screenshot

We have been reading reports chronicling the lives of the two slain reporters, Ward and Parker

UPDATE: ABC News reports: “Sometime between last night and this morning, ABC News received a fax from someone who says he is Bryce Williams. It is a lengthy document – 23 pages. We have turned it over to authorities.”

UPDATE: The alleged shooter had a history of suing his employers for racial discrimination, having filed suit in 2000 against another television station, claiming that “he and another black employee were referred to as “monkeys”. 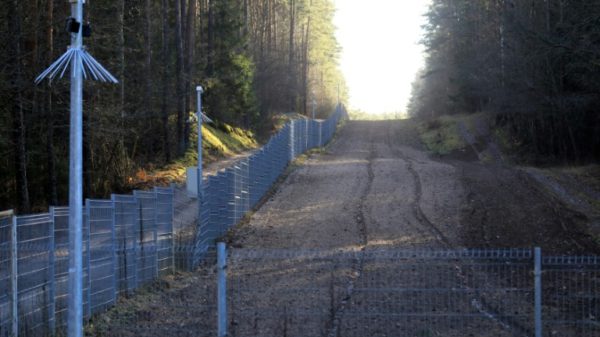