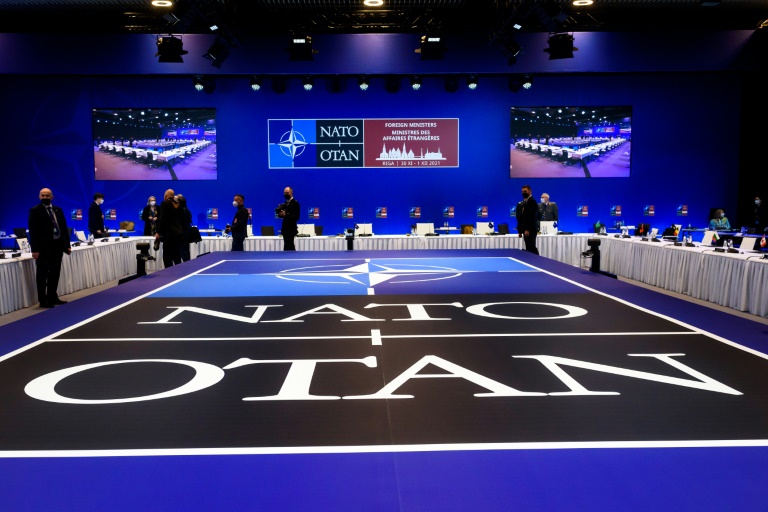 The US Senate on Tuesday took its first step towards bringing Sweden and Finland into NATO, with bipartisan support for the new alliance members following Russia’s invasion of Ukraine.

All 30 members of NATO must ratify the accession of the two Nordic countries, but Turkish President Recep Tayyip Erdogan this week again threatened to freeze their bids despite his assent during a summit in late June in Madrid.

The Senate Foreign Relations Committee approved a resolution to ratify their membership with nearly unanimous support, all but guaranteeing that the full Senate will follow suit in the coming weeks. 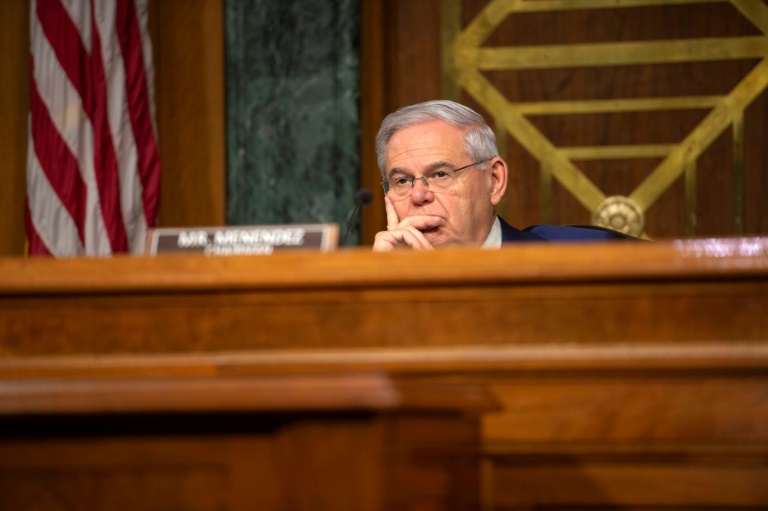 The committee’s chairman, Democratic Senator Bob Menendez, called the accession of Finland and Sweden “undoubtedly one of the most consequential foreign policy successes in recent years.”

“As US foreign policy priorities evolve to account for a changing world, what is self-evident is the future of the transatlantic partnership will be even more intertwined and integrated thanks to (Russian President Vladimir) Putin’s recklessness,” he said in a statement.

A dissonant note came from Senator Rand Paul, a Republican skeptical of military engagements. He proposed an amendment, promptly rejected, that would stress that only the US Congress has the right to declare war under the Constitution.

Under NATO’s Article Five, any attack on a member of the Western alliance — founded in 1949 at the start of the Cold War with the Soviet Union — is considered an attack on all.

Sweden and Finland have historically sought not to antagonize their giant neighbor to the east and had shied away from joining NATO.

But the mood quickly changed after Russia shocked Europe on February 24 by invading Ukraine, which had tried but failed for years to join NATO.

In this article:Conflict, Finland, nato, Russia, Sweden, Ukraine News, US