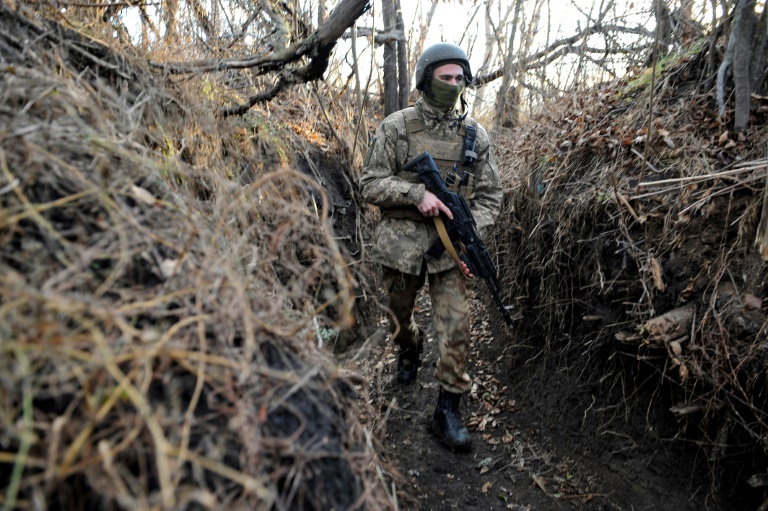 US Defense Secretary Lloyd Austin had a rare phone call with his Russian counterpart Sergei Shoigu on Thursday about upcoming talks between the two sides in Geneva over Moscow’s military buildup on the Ukrainian border, the Pentagon said. 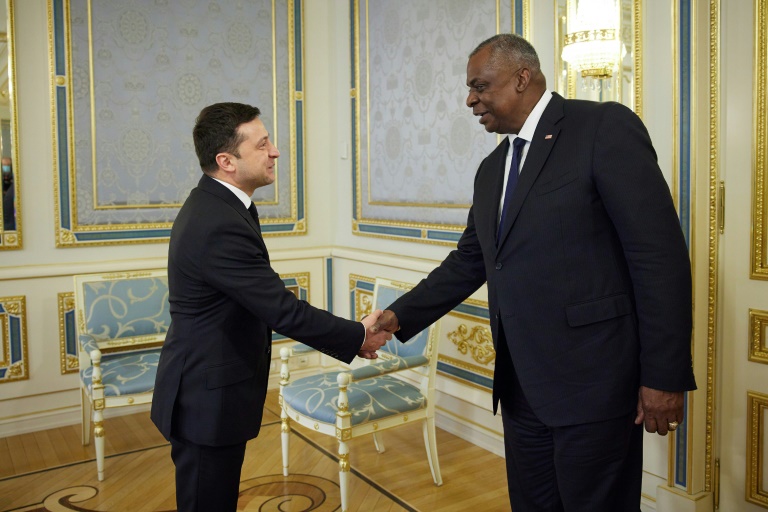 Pentagon spokesman John Kirby said the two discussed “risk reduction near Ukraine’s borders,” amid continuing worries in the United States and Western Europe that Russian could invade its pro-Western neighbor.

Moscow has amassed tens of thousands of troops on the Ukrainian border, and the Kremlin has made clear it wants guarantees that Kyiv will not be invited to join the NATO alliance.

The United States and NATO allies have threatened tough sanctions against Russia if it attacks Ukraine.

Moscow is accused of supporting separatists in eastern Ukraine who have been locked in a deadly war with Ukraine forces since 2014, leaving at least 13,000 dead.

On Wednesday, US Secretary of State Antony Blinken said that talks with Russia on Monday will not succeed so long as there is a “gun to Ukraine’s head.”

If the talks are “going to show real progress, that will require de-escalation,” Blinken said after discussions in Washington with German Foreign Minister Annalena Baerbock.