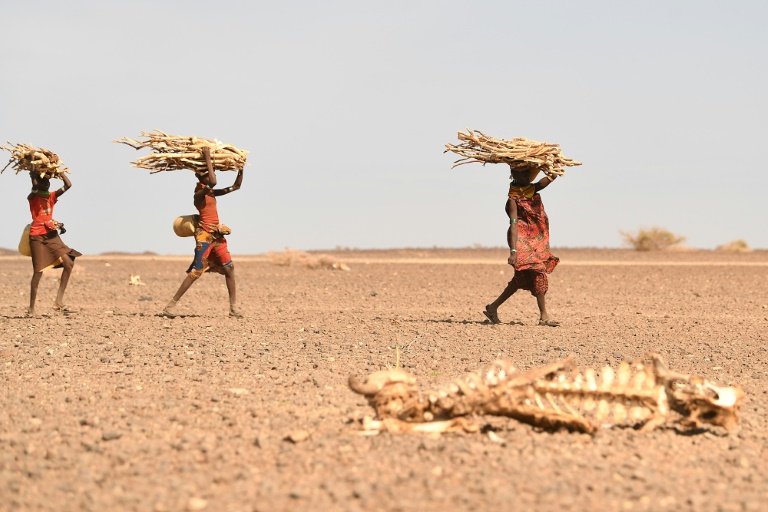 The United States is pressing China and other G20 members to do more on debt relief for the world’s poorest countries, a senior US official said Tuesday.

The issue will be highlighted in the final joint statement when the summit in the Indonesian resort island of Bali ends this week, the official said, but there will not be unanimity.

“What you’re going to see in the G20 statement is that 19 members of the G20 came together to say this is a core, first-order issue that we need to take collective action with respect to, and you’ll see that, you know, one country is still blocking progress,” the official said, speaking on condition of anonymity.

He would not name the hold-out country but this appeared likely to be China, a massive creditor to poor countries around the world in a policy that Western countries have condemned as “debt traps” used to tighten Beijing’s grip on the global economy.

The official mentioned similar opposition to joint agreement on restructuring such debts at the October meetings of the World Bank and International Monetary Fund.

The issue “will continue to be a topic of conversation between the US and China and within the G20”, he said.

“We’re seeing — because of the stresses on the global economy, because of the food and energy security issues that we’re facing, as well as the broader macro-economic headwinds in the globe — that a set of emerging countries are finding themselves in pretty substantial distress when it comes to their debt burdens,” the US official said.

“It is vital to find a way forward to provide those countries that relief, so they can ultimately begin growing again and get their citizens and their economy out from under the burden.”

Debt relief will also be a concern in broader relations with China, which presidents Joe Biden and Xi Jinping sought to reinvigorate Monday at a meeting on the sidelines of the G20.

“I suspect that that will be a core topic that we continue engaging the PRC (China) on in the weeks and months ahead,” the official said.

In this article:Africa, Debt Relief