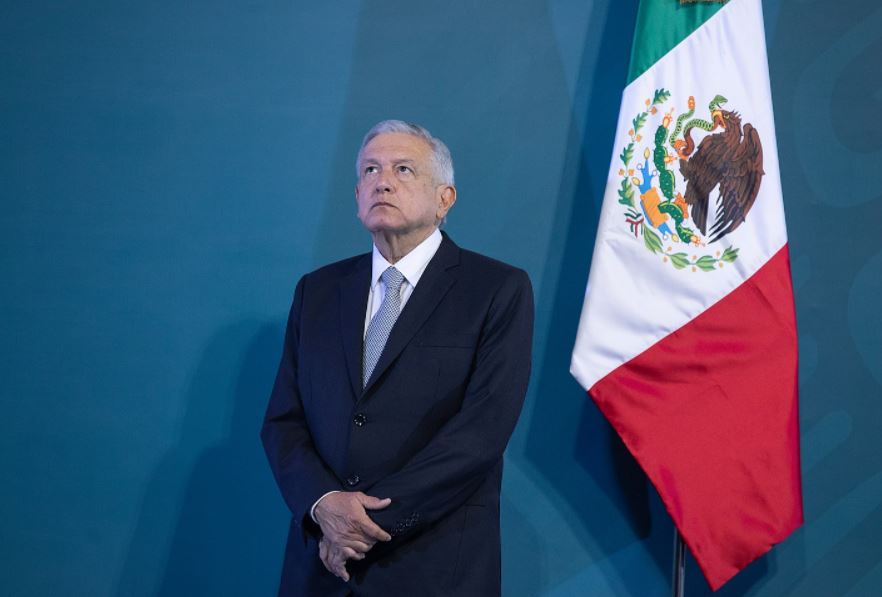 Mexico’s government claims it wants to reverse the privatization of the energy sector that began in 2013, in order to provide stable prices. However, President López Obrador’s proposed electricity reform “makes no sense” and if passed will take Mexico, and North American integration, backward, according to an opinion piece published by The Wall Street Journal.

Written by columnist and WSJ editorial board member Mary Anastasia O’Grady and published under the headline “Mexico moves to seize American assets,” the piece notes that Mexican authorities recently moved to shut down three U.S.-owned fuel storage terminals in the country.

According to Mexico News Daily, unnamed energy sector sources cited by the newspaper Reforma claimed that the federal government was seeking to link private companies to the distribution and sale of illegal fuel.

“The government wants to return to a gasoline monopoly,” the sources said, referring to the situation in Mexico before the 2013 energy reform.

In the past month-and-a-half, the Energy Regulatory Commission (CRE) has shut down three US-owned terminals that are used to import fuels such as gasoline and diesel and are located in Tuxpan, Veracruz, Puebla City, and Hermosillo, Sonora.

The CRE temporarily closed the Monterra Energy terminal in Tuxpan on September 13, Reforma reported. Owned by the United States-based global investment firm KKR, the terminal imports fuel transported on ships owned by companies such as Total, Repsol, and Marathon, which operate gas stations in Mexico.

At the same time the “inspection” was taking place, the CRE temporarily prevented a ship from offloading fuel at the Invex terminal, alleging the ship didn’t have the appropriate permits. “… They put a closed seal on the boat but that boat was adhering to international legislation and it managed to unload in the end,” a source with knowledge of the matter told Reforma.

The bottom line is really simple – Under AMLO’s new rules, The state-run CFE will continue to dominate the market, with at least a 54 percent share. It will also regain the regulatory powers it had lost to autonomous bodies in 2013, according to Deutsche Welle.

In other words, there will be more state and less market, and that does not bode well because this will return control of the market to state-owned Pemex, which has a poor and spotty record already.

“There’s trouble brewing between Mexico and the U.S., and I’m not talking about immigration,” O’Grady wrote.

“President Andrés Manuel López Obrador’s desire to put the state in full control of the energy industry, as it was in the 1970s, is running head-first into treaty obligations on trade and investment. The arbitrary closing of private gasoline-storage facilities is a fraction of the problem,” she said before condemning the president’s electricity sector agenda.