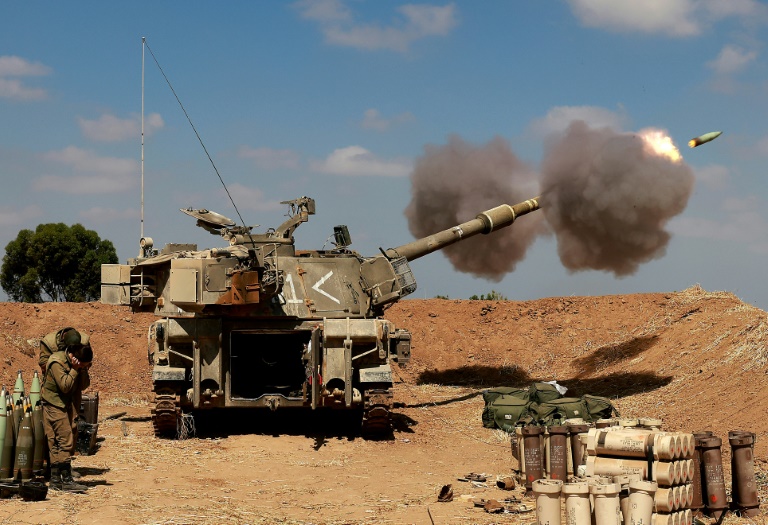 The United States’ top military officer has warned the conflict between Israel and Palestinian militants Hamas is creating instability beyond Gaza, saying it is “in no one’s interest to continue fighting”.

Chairman of the Joint Chiefs of Staff Mark Milley, speaking to journalists while flying to Brussels for a NATO meeting, urged both sides in the conflict to de-escalate, echoing comments from President Joe Biden, who has said he backs a ceasefire.

“There is a significant amount of casualties and I just think that that level of violence is destabilising beyond the limited area of Gaza,” Milley said late Wednesday, responding to a question about possible Iranian support for Hamas.

More than 200 Palestinians, including 61 children, have been killed since hostilities flared between the Jewish state and armed Palestinian groups in the Gaza Strip last week, according to local authorities.

Ten people have died in rocket strikes launched at Israel.

On Monday, Washington blocked a draft UN resolution calling for a halt to the violence for the third time, although in a call with the Israeli prime minister, Biden said he backed a truce.

“No one is denying the right of Israel to defend itself,” Milley told reporters. 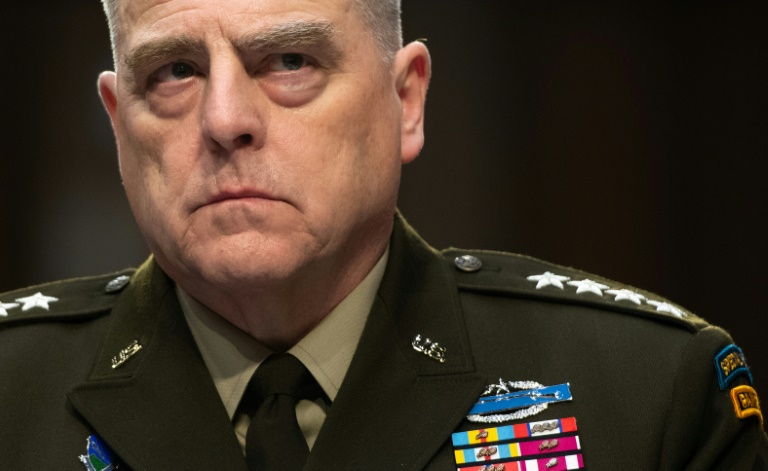 The top US military officer, General Mark Milley, said it was in no one’s interest to continue fighting in the Israeli-Palestinian conflict – Copyright AFP/File SAUL LOEB

The violence between Hamas and Israel, which escalated after being sparked by unrest in Israeli-annexed east Jerusalem, is the worst since 2014.

Palestinian militants have fired around 3,350 rockets toward Israel, which has responded with relentless air strikes it says are targeting top Hamas commanders and military infrastructure.

“I believe that whatever the military objectives are out there, they need to be balanced against other consequences,” Milley continued.

“In my view, de-escalation is the smart course of action at this point for all parties concerned.”

In this article:Gaza, Hamas, Israel, Palestinians